Zoom is facing a class-action lawsuit by a shareholder who is accusing the company of failing to disclose its security and privacy flaws, according to reports. 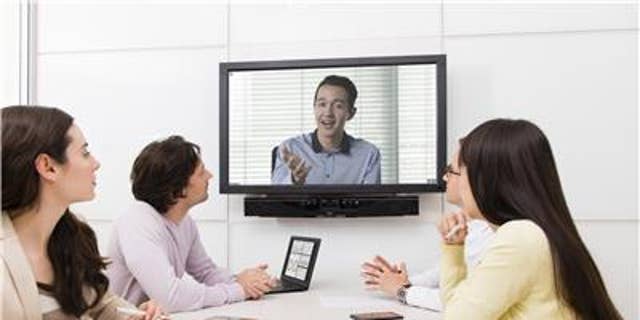 Meeting image with CS-700 and Zoom (Business Wire via AP)

Zoom did not respond to Fox News’ request for comment.

The company’s profile has skyrocketed in recent weeks as more people have turned to the platform while quarantined during the coronavirus pandemic.

But its rising status has coincided with multiple reports of users’ private conferences being breached or disrupted by pornographic, hateful images or threatening language — known as being “Zoom-bombed.” The reports prompted the FBI to issue a set of guidelines for people to follow when conducting a video-teleconference on Zoom.

Elon Musk’s space company SpaceX last week banned the app because of “significant privacy and security concerns.” And on Tuesday, Taiwan’s government announced that its agencies would no longer be using the platform, Reuters reported.

The company has apologized, urging its users to review settings for their safety and report incidents to its support team so it could “take appropriate action.”

The Riches Are in the Niches