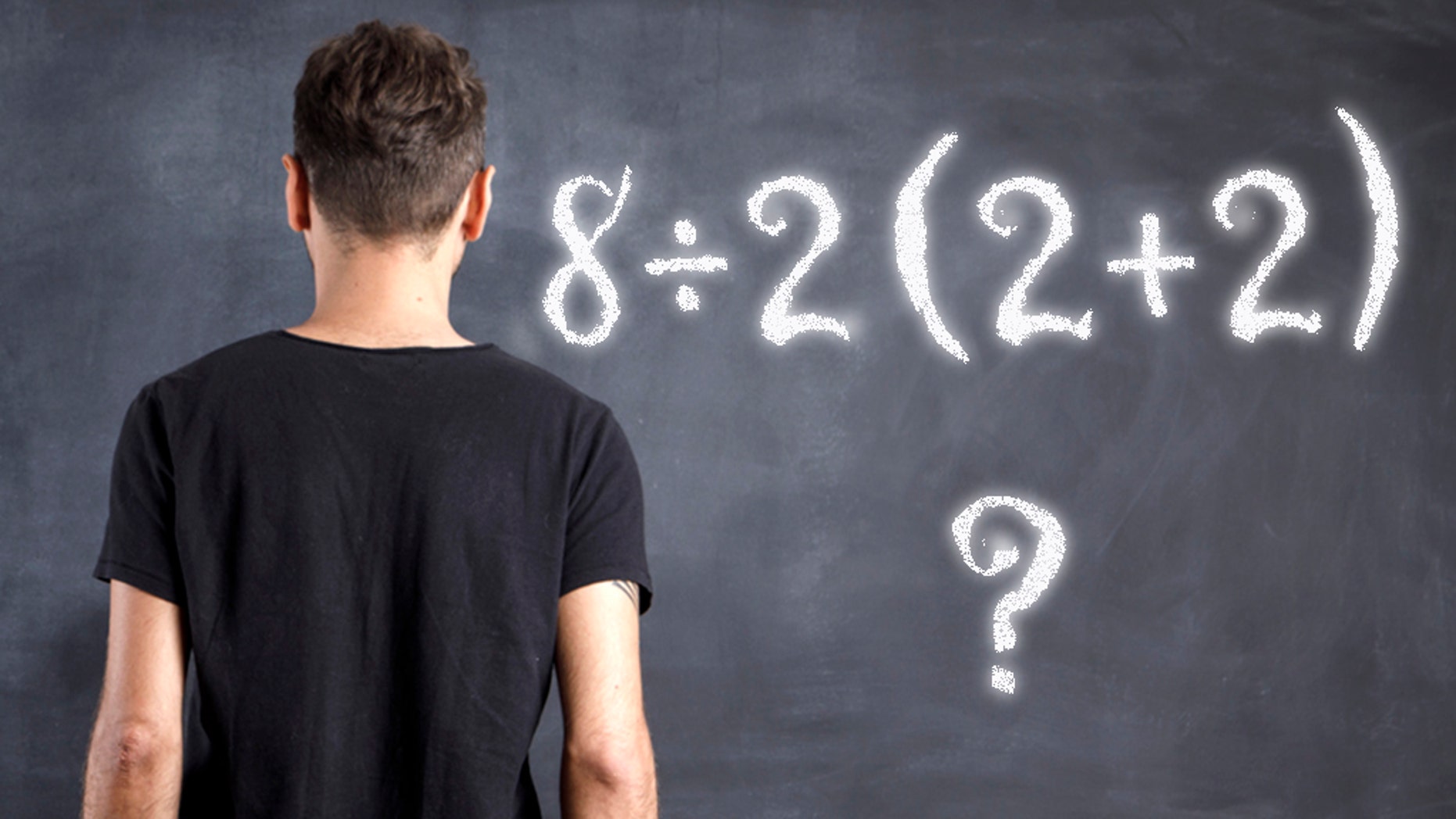 The equation went viral online this week on Twitter.

Can you solve this math problem?

The equation went viral online this week on Twitter causing major confusion over the right answer.

Mathematicians and physicists went nuts about it.

Mike Breen, the Public Awareness Officer for the American Mathematical Society, told Popular Mechanics: “The way it’s written, it’s ambiguous. In math, a lot of times there are ambiguities. Mathematicians try to make rules as precise as possible.”

Depending on where in the world you learned math, as Mashable reported, determines how you can solve the problem.

There is the PEMDAS method: the order of operations is Parentheses, Exponents, Multiplication, Division, Addition, Subtraction, typically from left to right.