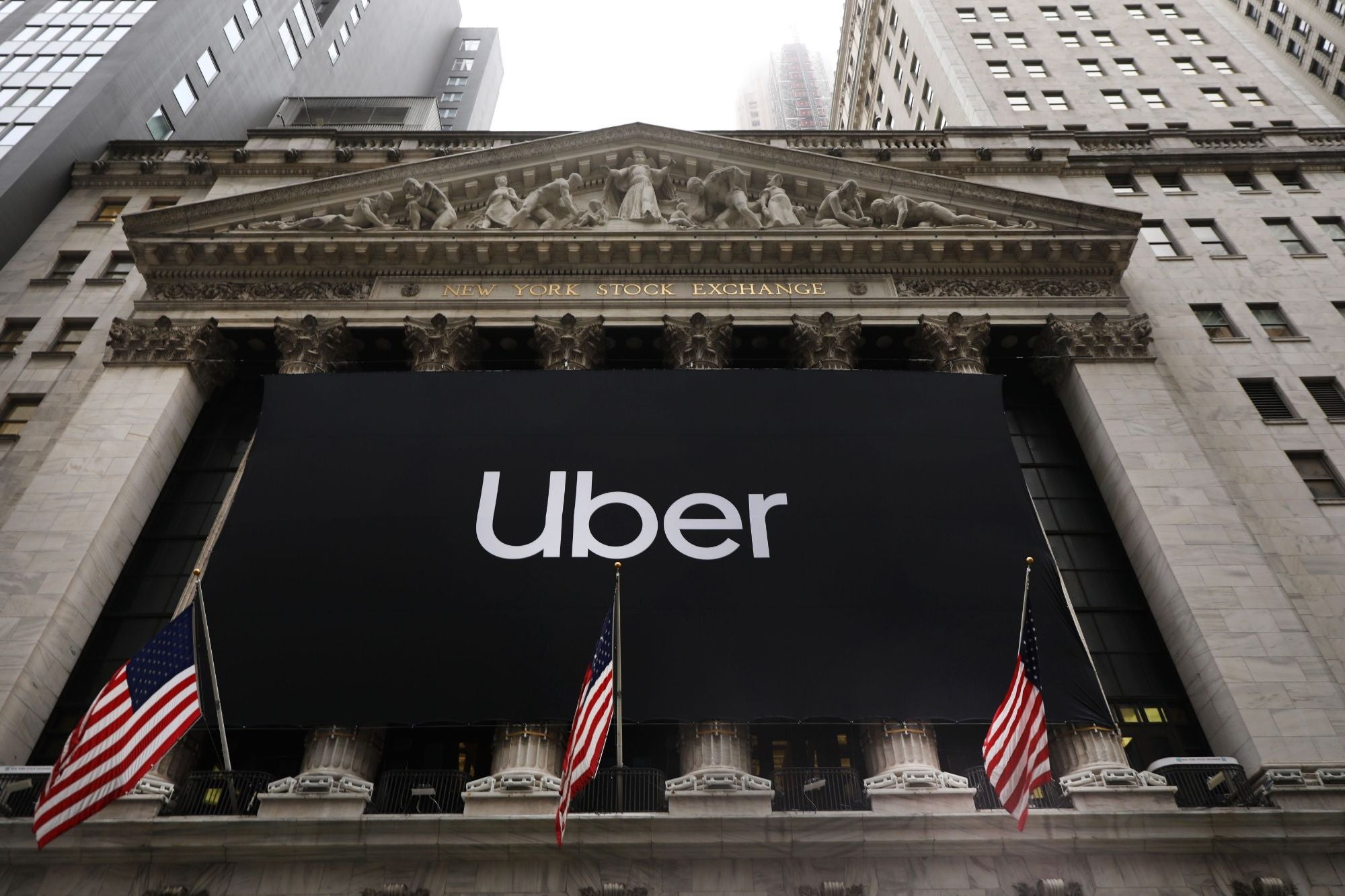 The ride-sharing company was valued at over $82 billion on its first day of trading.

Uber raised over $8 billion in its first day as a publicly traded company and still managed to fall short of expectations. The company opened its first day of trading with an initial public offering price of $45, but finished the day at $41.52 — down 7.7 percent. According to The New York Times, “Since 2000, only 18 companies valued at more than $1 billion and listing on American exchanges have opened below their IPO price.”

It’s been a tough month for ride-sharing apps, given how Lyft announced losses of over $1 billion in its first quarter as a publicly traded company just days before.

Related: Uber Is Going Public at a $75.5 Billion Valuation. Here’s How That Stacks Up.