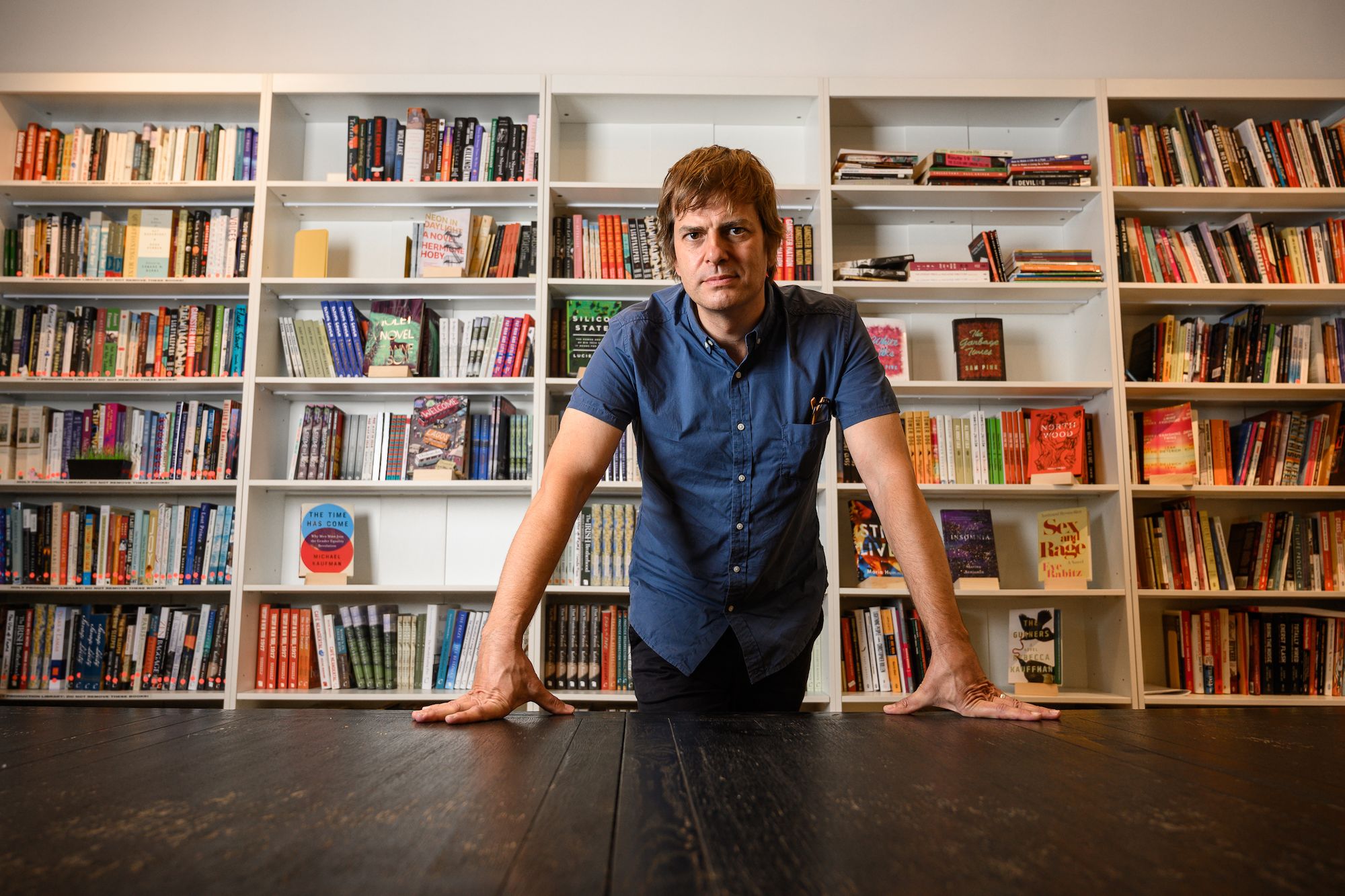 As a book publisher, Andy Hunter knows that independent bookstores are a vital part of local communities across the country. He also knows that they’re struggling to survive.

Which is why, at the end of January, he launched Bookshop.org, an online bookstore and affiliate network that helps independent stores without robust ecommerce offerings of their own.

His goal? Take book business back from Amazon.

RELATED: How You Can Win the ‘David and Goliath’ Battle With Big Brands

“There are so many hurdles to competing with Amazon,” says Hunter, who also serves as the publisher and COO of Catapult. “If you’re a small store, you can’t compete on inventory. You can’t ship as quickly. And you can’t compete on pricing. If Amazon keeps growing at this rate, year over year, they will drive bookstores out of business. Amazon becomes the virus that kills the host. ”

To help the thousands of independent shops across the U.S. overcome those hurdles, Hunter partnered with the large book wholesaler Ingram, a business that can not only compete with Amazon’s inventory but also has the existing infrastructure to handle all order fulfillment, saving time and money for small stores.

“Bookshop is really a layer between bookstores and Ingram,” Hunter explains. “Any bookstore can sign up on our platform and create a shop page in just half an hour, and they can start selling books to their customers right away, without actually having to touch or ship anything.”

Participating stores currently earn 30 percent of every sale they help generate, and through its affiliate program, Bookshop — a B-corporation — will donate a portion of non-bookstore sales back to its community of independent shops. (To date, Bookshop has helped indie stores earn more than $600,000.)

RELATED: 10 Ways Small Businesses Can Give Back Without Breaking the Bank

Hunter started pitching the platform to independent sellers at trade shows back in 2019, and he admits it was tough. “Booksellers are skeptics, it’s not an easy group,” he says. “And they’re very skeptical of anything digital.”

At launch, Hunter and his team had convinced 250 stores to give Bookshop.org a try. A few weeks in, and the site was selling around $5,000 worth of books each day, a pace of growth Hunter was pleased with. Then, COVID-19 hit, people across the nation found themselves stuck at home and Amazon delayed its delivery of nonessential items — including books.

“By April we had 465 stores on Bookshop and had broken $150,000 in sales for a single day,” Hunter says. His team of four was thrilled with the response, but they were hardly prepared for it.

“When we launched, we were really going for the most minimum viable product,” he says. “We’d get it out, have lots of bugs and figure it out as we go, in a somewhat leisurely way. But then we experienced two and a half years’ worth of growth in three weeks.”

So he started staffing up, hiring laid-off booksellers to help support his original team. And with the help of the product engineers at HappyFunCorp, Bookshop’s system was scaled to handle spikes in demand.

With a bigger team — and a bigger budget — comes more opportunities to serve the community. “We’re getting requests from people in Canada, people in Europe,” Hunter says. “We’re getting emails asking us to create a competitor to Goodreads [which is owned by Amazon], to launch user reviews and discussions. There’s so much that we can build.”

Currently, 75 percent of Bookshop’s sales are being driven by their bookstore partners. Hunter does expect sales to decrease a bit once, well, shoppers can actually visit those bookstores again. But in the meantime, he and his team aren’t planning to waste any of their unexpected momentum: “We’re taking this opportunity to achieve a kind of stickiness and try to become essential.”