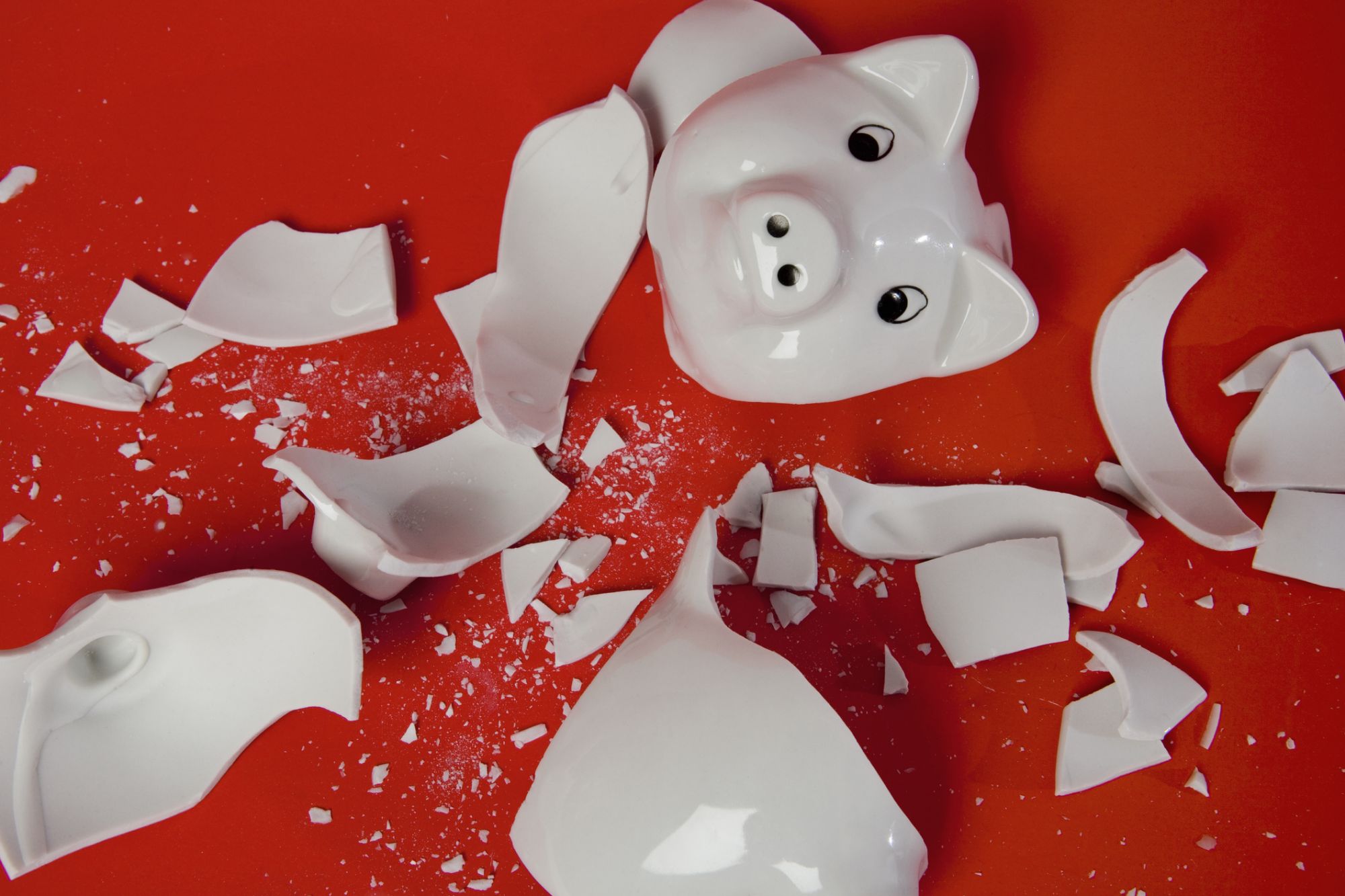 Wage-and-hour suits are complicated, boring and could potentially bankrupt entrepreneurs. Here’s how to protect yourself.

In recent years, a parade of household names have been hit by lawsuits accusing them of underpaying or misclassifying their workers. So-called wage-and-hour suits have been brought against Walmart and Amazon, among many other of the world’s largest employers, on the basis that they failed to pay required wages and overtime to workers.

Meanwhile, ride-sharing service Uber is being sued for misclassifying its drivers as independent contractors rather than employees, a claim that strikes at the heart of the very business model of one of the world’s fastest-growing companies.

For owners of smaller businesses, it’s easy to look at these corporate giants and assume that the same rules and risks don’t apply. That would be a mistake.

In my work, I regularly see smaller companies, even those that belong in the “mom-and-pop” category, getting hit by lawsuits over their employment and wage practices. In fact, the smaller the company the higher the risk — and the higher the potential to go bankrupt. While a successful lawsuit can be absorbed by the Amazons and Walmarts of the world, it can be an existential threat to non-giants and very costly even if the companies prevail.

This makes it imperative for companies of all sizes to plan for the worst and make sure they have their employment and payroll house in order. After all, the more you can signal to eager plaintiff lawyers that you are a hard target, the better off you’ll be.

This becomes all the more important given that the risks facing unprepared employers are set to rise early next year when a new proposed rule by the U.S. Department of Labor goes into effect. Its current version would make an estimated one million more workers eligible for overtime pay.

This kind of change will test the ability of companies’ management and HR departments to ensure their payroll policies are watertight. It will force upon them hard questions. Are you paying your workers correctly? Are their hours being properly tracked? Are employees who are classified exempt really performing the duties that qualify them for this status?

Any chinks in this armor can be exploited by plaintiff lawyers, who are constantly scouring the corporate landscape for potential wage-and-hour litigation targets. And their strikes appear to be getting more successful as of late.

Of the 273 wage-and-hour certification decisions in 2018, plaintiffs won 79 percent, up six percent from the previous year. Companies also saw a reduction of their odds – a decrease of 11 percent – of fracturing cases with successful decertification motions.

All it takes is for one disgruntled employee to stumble across a website set up by a plaintiff lawyer. A lawyer can parlay that into a class-action lawsuit that will be difficult, and expensive, for any company to knockdown. Companies with a large proportion of hourly workers are the most vulnerable, but practically no company is immune.

Related: How Michael Rubin Went From Bankrupt to Billionaire

And having the happiest workforce in the world is not a reliable defense either. Many actions against companies for employment law violations arise out of random inspections and audits by state and federal authorities, not merely from some disgruntled employee Googling.

How to protect yourself from lawsuits that can lead to bankruptcy

The most important thing is to thoroughly investigate and analyze your own practices before someone else does, and then fix them. Just like having a good insurance policy, a penny spent now on this kind of pre-emptive action can save many dollars in future litigation costs.

Here are some other specific steps you can take:

Get up to date. Before the risk materializes, make sure that all your workers—contractors, staff, overtime-exempt and non-exempt—are classified correctly, and that they are being paid in line with the relevant federal and state laws. Also check that your policies in tricky areas like paid sick leave and worker break-times are in compliance.

Get nuanced. You need to sweat the details to protect yourself against employment lawsuits. For example, many companies assume that the correct overtime rate for workers is just 1.5 times their regular hourly wage. In fact, that is wrong—and a common red flag for plaintiff lawyers. Technically, workers should be paid 1.5 times their “regular rate,” which includes certain non-cash goods or benefits provided as wages.

Have policies. Even if your practices have been a little lax in places, it’s important to have written documentation that clearly shows you have strong, compliant employment policies. This can be an effective factor in your favor in any litigation and includes well-written handbooks, contracts, and other employee resources meant to protect both you and your employees.

Consider an arbitration agreement. Especially one that includes a class-action waiver. In signing this, each employee agrees to resolve any employment disputes on an individual basis and to refrain from joining any class action against the company. The legality of these agreements was upheld by the Supreme Court last year. And there is nothing to stop companies from entering into them with current staff, though in that case, it may be necessary to provide incentives such as a one-off bonus.

These safeguards will drastically lower your chances of being hit by a surprise lawsuit, and make it even less likely that the litigation will be successful. Which, no matter your size, is the whole point.

Kyle Bass: China's currency would collapse 30% to 40% if they stopped supporting it

How Ja Rule Is Reinventing Himself as a Tech Entrepreneur