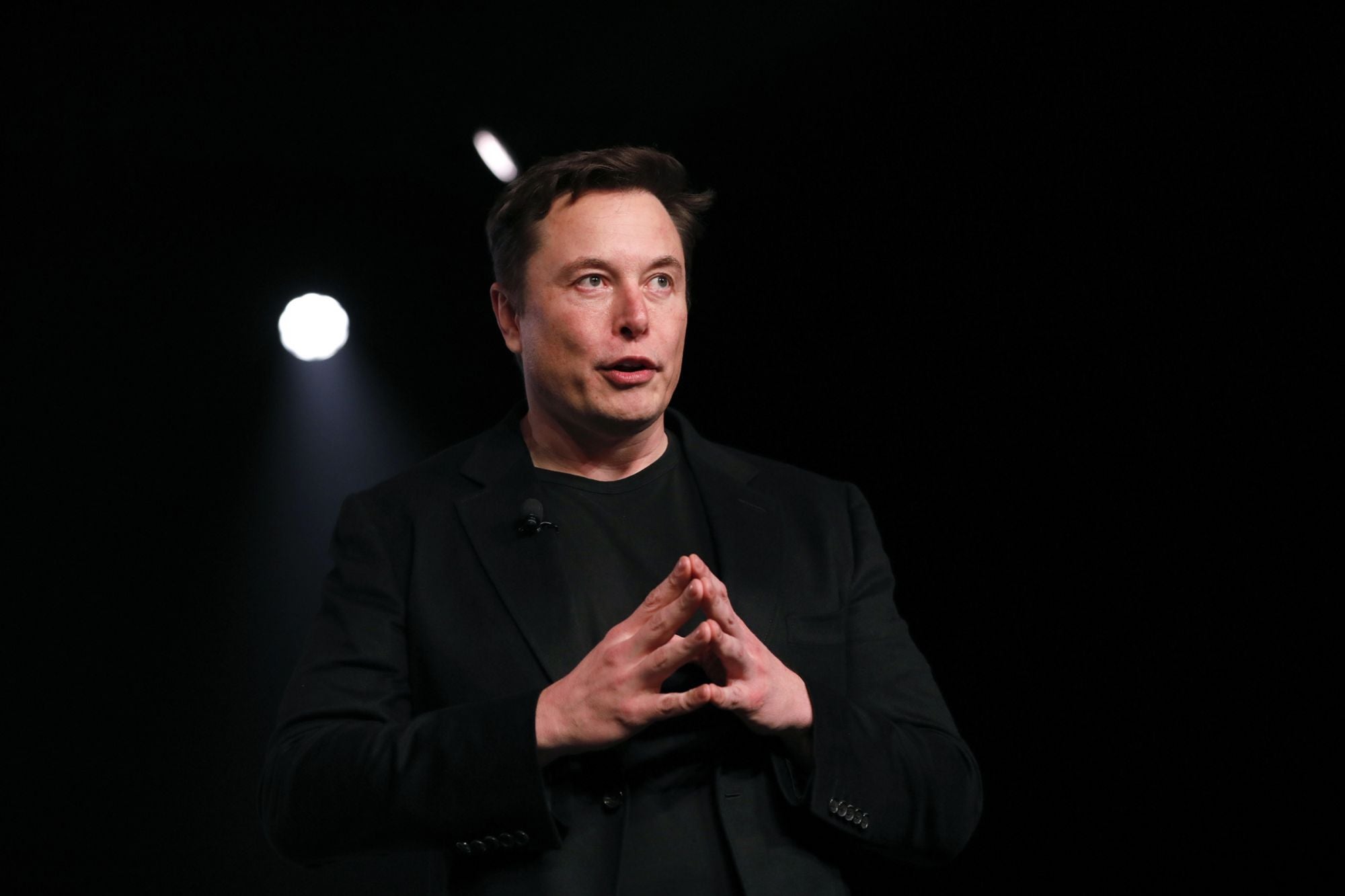 Plus, the Entrepreneur Index™ outperformed the broader market on Thursday.

A week after Tesla CEO Elon Musk suggested it might be a good time for the company to raise more capital, Tesla filed to raise another $2 billion today. It will consist of $650 million in new equity and $1.35 billion in convertible bonds.

Investors liked the idea. The stock, down nearly ten percent since Tesla reported dismal earnings and a first quarter cash burn of $919 million last week, was up 4.31 percent today — the biggest gain on the Entrepreneur Index™. It is down 26.7 percent so far this year.

The broader stock market, still disappointed that the Federal Reserve would not be cutting interest rates anytime soon, was down on the day. The S&P 500 and Nasdaq Composite indexes fell 0.21 percent and 0.16 percent respectively, while the Dow index was down 0.46 percent.

The Entrepreneur Index™ fared much better, buoyed by Tesla and several companies reporting good financial results. The index closed the day up 0.13 percent.

Clothing maker Under Armour Inc. delivered better than expected financial results, sparking a 3.54 percent jump in the stock today. While sales in North America were down three percent, they were up twelve percent overseas and 25 percent in the Asia Pacific region. Inventories were down and operating margins were much better than expected. The company also gave 2019 sales and earnings guidance above analyst estimates. The stock is up 29.15 percent this year.

Mall and shopping center REITs Macerich Company and Kimco Realty Corp. both beat expectations for first quarter results and got rewarded nicely in the stock market. Macerich was up 3.0 percent and Kimco rose 3.39 percent. The two stocks have been volatile lately because of rising commercial vacancy rates and still distressed retailer tenants.

Both companies, however, beat revenue and earnings estimates and reported higher occupancy rates and rents/square foot. Macerich is down 4.76 percent this year, while Kimco is up 22.8 percent.

The technology sector was generally weak. Netflix (0.07 percent) was the only FAANG stock to post a gain. Other than Twitter (1.68 percent), and the two chipmakers NVIDIA Corp. (1.51 percent) and Analog Devices (1.97 percent), most tech stocks on the index were down today. Adobe Systems Inc., off 1.31 percent, had the biggest loss in the sector for the second consecutive day.

Future of 1p and 2p coins secured 'for years to come'