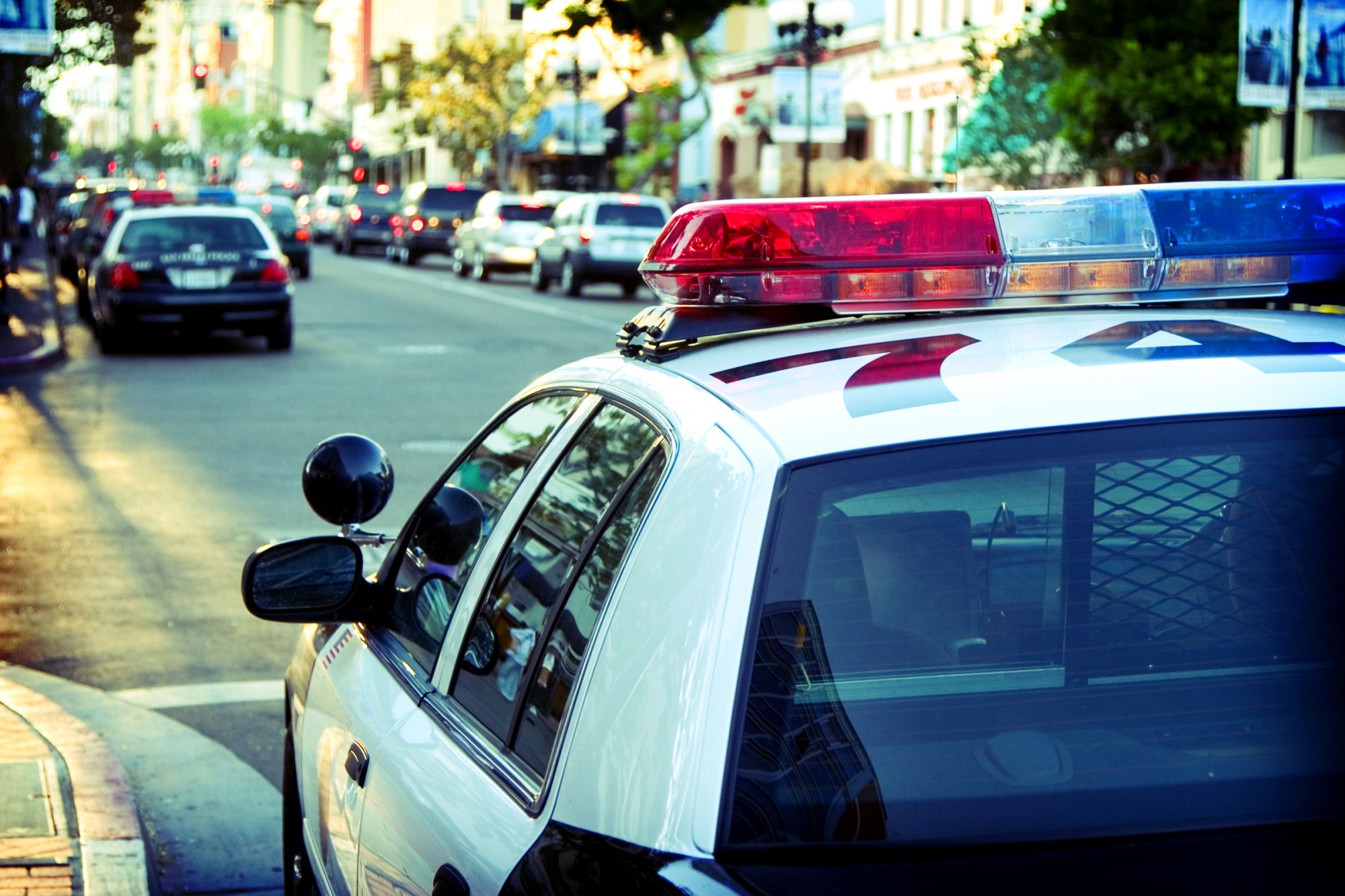 Pretty much every concern that prompts towns to deny dispensaries is either unfounded or the opposite of what’s true.

Licensing dispensaries requires approval by local officials, and the debate over whether to grant a license often revolves around fears about what how the business might impact the neighborhood.

Those fears typically revolve around higher crime, lower property values and more kids having access to pot. That’s led to fewer dispensaries getting licensed in some states, and some towns and cities simply outlawing the idea altogether.

However, a new study has found that the fears associated with dispensaries are built on a weak foundation. Conducted by the Humboldt Institute for Interdisciplinary Marijuana Research and the website Leafly, the study finds that myths are fueling these fears.

Related: You Can Land a Better Job in Cannabis Than the Job You Have Now

Let’s look at the statistics.

The study involved a review of previously published studies that had not been considered as a whole before. Researchers looked at more than 100 studies before finally settling on in-depth analysis of 42 that had looked in detail at the impact of dispensaries on surrounding neighborhoods. The 42 studies were then reviewed by a team of data analysts, researchers and editors.

What they found directly contradicted the established, conventional wisdom in some places that have been fueled by fears about cannabis dispensaries. In looking at the data from the previous studies, the new study found the following happened in neighborhoods where a dispensary had opened.

The researchers have put together their findings in a report called Debunking Marijuana Myths. They plan to send the report to “elected officials, legislative aides, activists, industry groups and researchers nationwide.”

According to the report, fears about dispensaries impacting property values and the crime rate have led to 75 percent of jurisdictions banning marijuana in California. In Nevada, 75 percent of counties and 42 percent of cities ban marijuana stores. The researchers argue that this has led to the black market continuing to thrive in many states, even after cannabis has been made legal. The report notes that most bans happen in suburban and rural areas.

The debate over whether to license dispensaries is “often rife with misinformation based on 80 years of government dishonesty and drug war hyperbole,” the researchers wrote.

Leafly editor David Downs told Rolling Stone that he knows many will feel the research is biased, since Leafly is involved in the cannabis business. But he encouraged people to read the actual report and look at the data, adding that implementation of marijuana legalization is as important as all the votes that made marijuana legal across the country.

FirstGroup to sell Greyhound buses in US