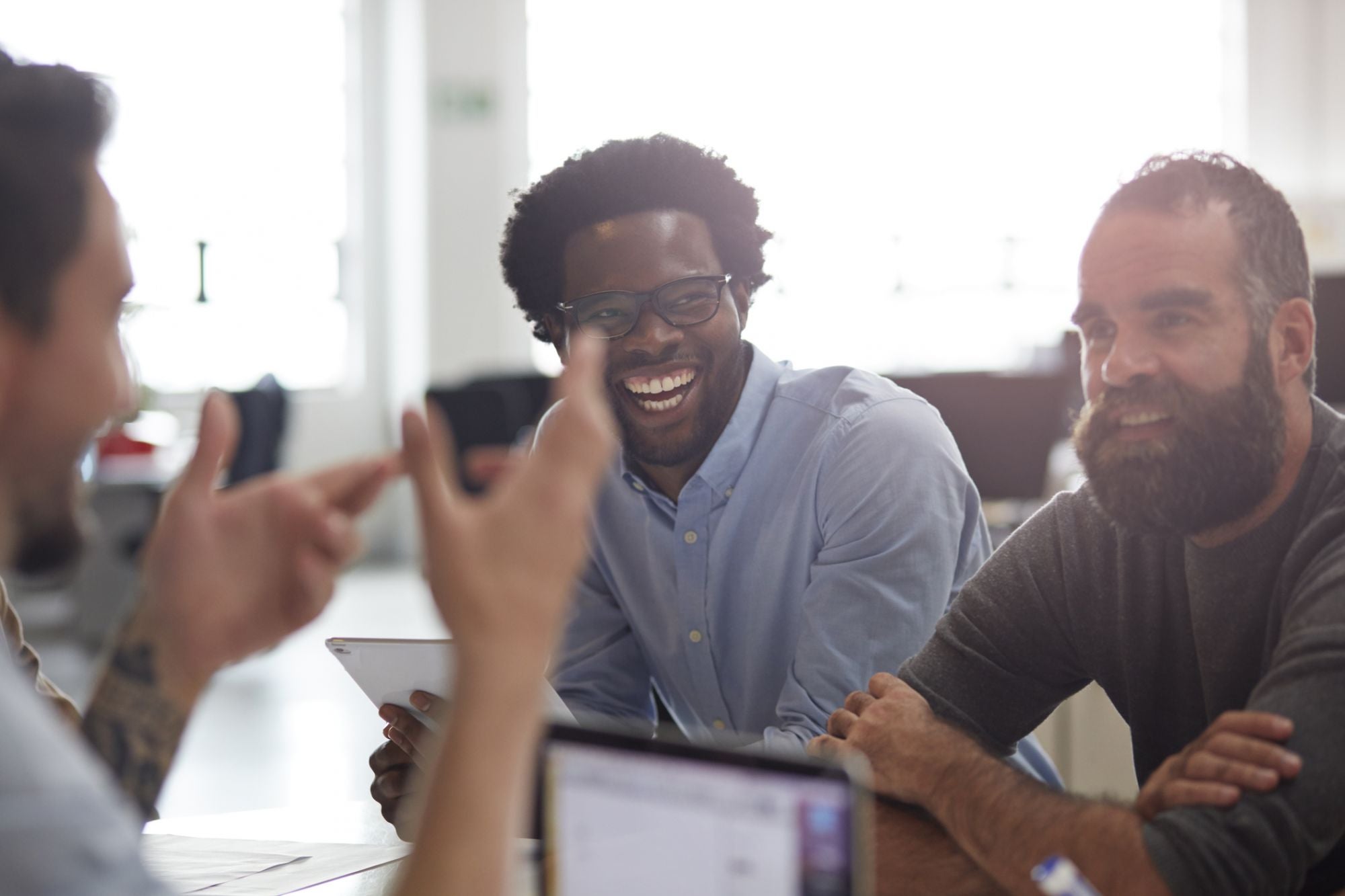 As the Super Bowl approaches, I’m betting that many people in your office are talking a lot about football, and it’s likely that a majority of those people are men. Well, one organization thinks this kind of behavior can lead to problems and is urging that men be curtailed from talking about sports in the workplace altogether.

“A lot of women, in particular, feel left out,” Ann Francke, the head of the Chartered Management Institute, an organization that provides management and leadership development training in the United Kingdom, said in a BBC interview.  “They don’t follow those sports and they don’t like either being forced to talk about them or not being included.”

Francke feels that sports talk in the office can “disproportionally exclude women” and create divisions in the workplace. As she put it, “It’s a gateway to more laddish behavior and — if it just goes unchecked — it’s a signal of a more laddish culture.” She doesn’t support a full ban on this kind of talk, just a moderation so that the workplaces are more inclusive and that everyone in the office feels more comfortable.

Related: 4 Signs You Talk Too Much in the Office

Not surprisingly, her comments have created a heated debate in the UK and online, with most opposed to Francke’s position and even many women taking offense at her comments. “As a female football (and cricket) fan who engages in a lot of office football banter I find HER comments extremely sexist in suggesting women don’t want to hear about football,” one female football fan tweeted. “Who is she to say that women don’t follow sport and can’t be involved in conversations?” wrote another.

But the Chartered Management Institute has data to back up Francke’s statement. She said that her organization’s research showed that both men and women are alienated by sports conversations and that such behavior leads to gender discrimination in the workplace.

“I have nothing against sports enthusiasts or cricket fans, that’s great,” she told the Telegraph.  “But the issue is many people aren’t cricket fans, so it’s more about you as a team leader or leader of an organization, if you permit that kind of banter or are excluding people and their job as a leader is to include them.”

Related: Is the Office Backchannel Destroying Your Business?

So, in order to alleviate the potential of anyone feeling left out or even discriminated in your office, should you ban all talk about the Super Bowl? I don’t see that happening anytime soon, but I get where this is coming from. As business owners and managers, we should be aware of and curtail any office conversations that could lead to people feeling uncomfortable, be it about sports or anything else. No one should have to feel ill at ease at work because of the behavior of those around them.

Then again, if the office conversation turns to English cricket, I’m strongly in favor of a complete and total ban. If you’ve ever suffered through one of those matches, I’m sure you’ll agree.

How to Avoid Losing When Your Enterprise Grows

Newspaper industry loses one of its last big backers in Buffett, who delivered Washington Post as a kid