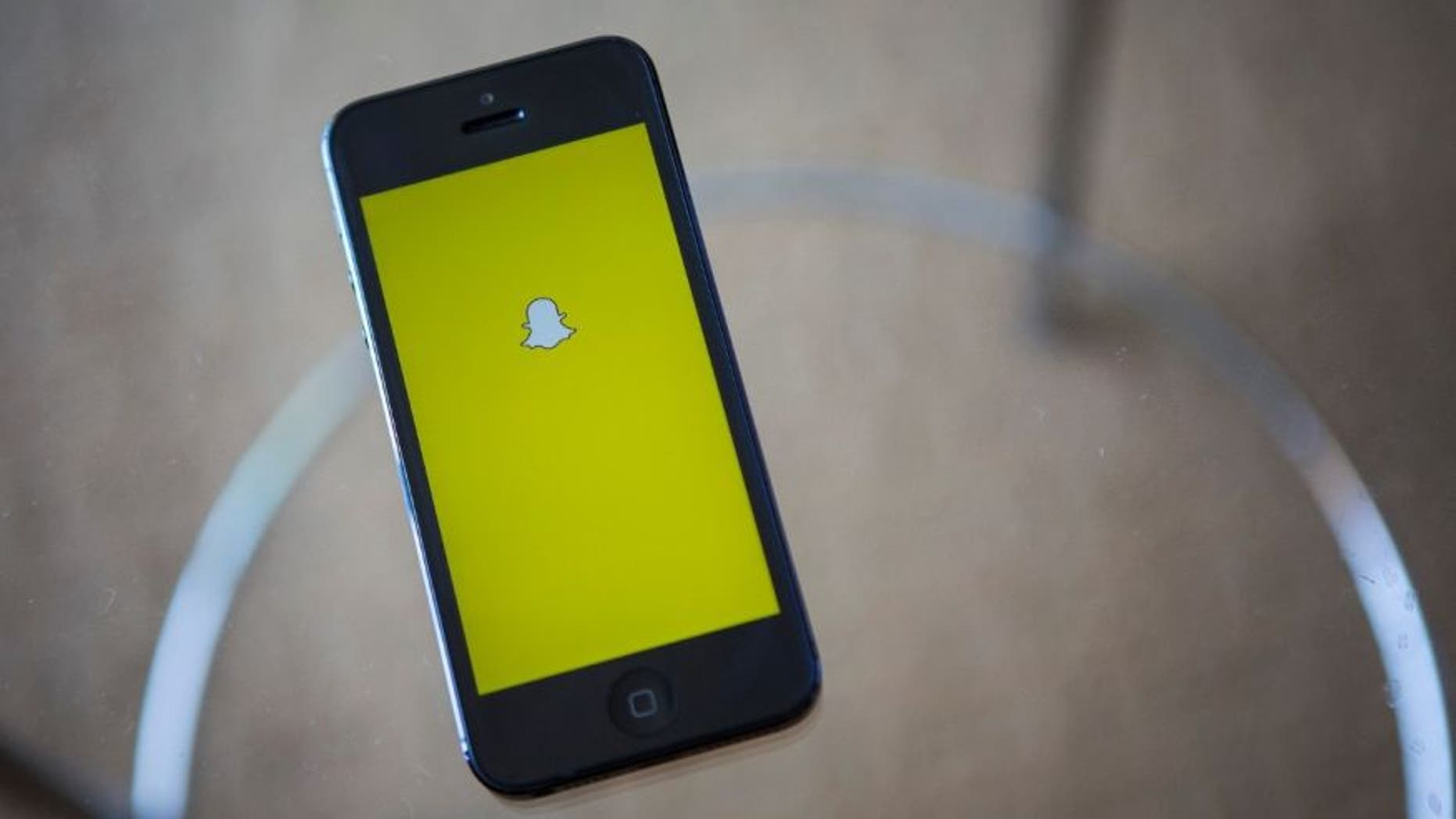 Snapchat employees have been using internal tools — which offer them privileged access to user data — to spy on people’s pages, a report says.

Two workers who are no longer with the app’s parent company, Snap, spoke to Motherboard about the alleged abuse of power — which included breaches of location info and other sensitive data.

In some cases, employees allegedly accessed old photos and videos that users had saved, according to the Motherboard sources.

Two other ex-workers and a current employee described how Snapchat’s data access tools allowed them to peel back the curtain on people’s pages. They said one of the tools is called SnapLion and was originally used to gather info at the request of law enforcement or a court subpoena.

According to Motherboard’s sources, there are at least two departments in Snap that use SnapLion. They include the “Spam and Abuse” team, which deals with bullying and harassment, and the “Customer Ops” crew, which deals with user issues.

Until now, nobody had ever revealed the tool’s existence. Internal emails reportedly confirmed its usage.

One former Snapchat worker told Motherboard that SnapLion ultimately gave employees “the keys to the kingdom.” The app currently has more than 185 million users. It’s unclear if the company has reached out to any of the accounts affected.

4 Essential Insights for the Next Generation of Entrepreneurs