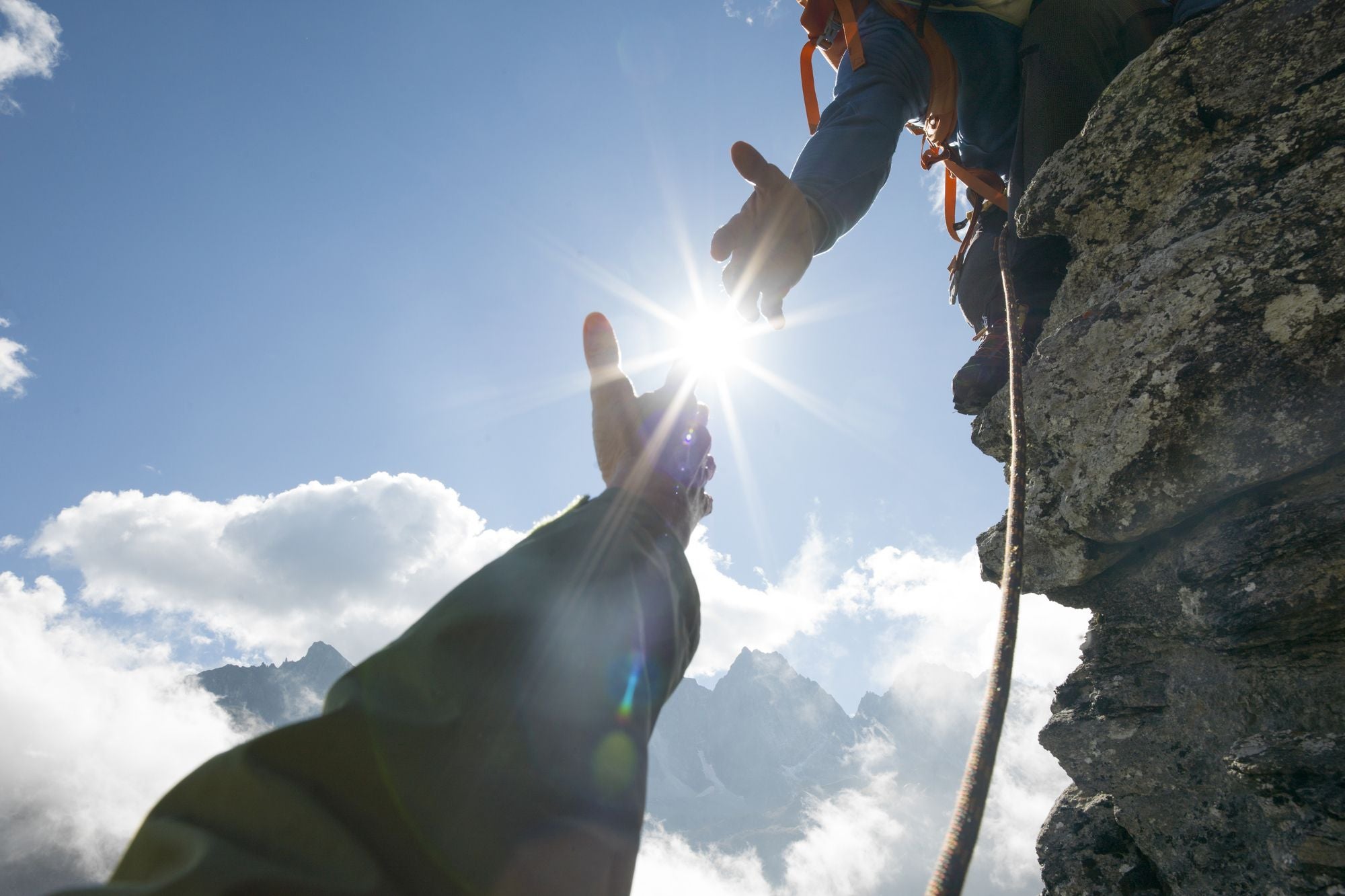 In time, all generosity is returned.

The philosophy of Givers Gain® is about giving to other people first. Within this context, the giver cannot and should not expect an immediate return on their investment based on another’s gain. What they should focus on is that, given enough effort and time, their generosity will be returned by and through their network of contacts, friends and colleagues — many times over and in many different ways.

I incorporated the philosophy of Givers Gain into BNI almost 35 years ago, because I saw that many networking groups were far too mercenary in their approach. They used networking as a face-to-face cold-calling opportunity. I believed then, and I know now, that networking is all about relationship-building, and that one of the best ways to build a relationship is to help others first.  Through giving, you can gain in so many ways.

Related: Why Someone Else’s Poor Planning Isn’t Your Emergency

I also recognize that there are takers in the world. There are people who either don’t understand the power of Givers Gain or who don’t really care or believe in the concept. I call these two categories of people “can’t do’s” and “won’t do’s.”

The can’t do’s do not know how to do something or do not understand why it’s important to do something. For these people, I’ve learned that with the right coaching, they may become willing to make that transition.

Then there are the people who are “won’t do’s.” They just want what serves them best and have no true intention of giving. It’s important to recognize them as soon as possible, because they will abuse the relationship, not nurture it.

Life requires discernment. Sometimes, that is about evaluating the people in your network and whether they are willing to contribute to your relationship. Givers Gain does not mean you should be a “taker’s victim.” The world is full of givers and takers. Apply contextual insight and use appropriate judgment to give freely to the people who value the giving approach in life. Use discernment for the ones who do not.

I know a man who gave a half a dozen referrals to someone in his networking group over 18 months, but the individual never reciprocated. The man came to me seeking advice. I coached him to do the following….

Invite the person out for a one-to-one meeting, and come prepared to the meeting with as much detail as possible about the six referrals you gave. Start with the oldest and ask the following questions: How did it work out? Did it turn into business?  If so, was it as much as you had hoped? Did the relationship work out well? Use open-ended questions to determine how well that referral worked out for the individual. After a few minutes, do the same for the next one, and then the next one and so on, until you discuss all of the referrals you’ve given that individual.

Here is where your discernment needs to be fine-tuned. What if all those referrals you gave the individual did not work out like you thought? Then you need to ask the person how you could give better referrals in the future. However, if any of those referrals turned out to be good and possibly resulted in business, take a different tack. Tell the person that you are really glad the referrals you gave worked out well. Then pause a moment and say, “Since some of them worked out for you, I’d really appreciate if you could do something similar for me. Maybe we could talk a little bit about how I can help you do that.”

From there, talk to the person about what a good referral is for you, how they can refer people to you, and even dive deeper into specific clients they may have that may be a good referral for you.

After the person I coached had his meeting, he came back to me and said he was so glad he followed my advice, rather than just end the relationship. He told me the individual “apologized profusely and then acknowledged this needed to be a two way relationship. We spoke at length about how he could reciprocate, and he has already done so. The referral he just gave me turned into a big client!”

Related: How the ‘Gratitude Effect’ Can Reshape Your Life and Its Direction

Your giving energy should be focused on people who are aligned with the need for reciprocity. They may or may not be able to give back to you directly, but observe their behavior before you continue to blindly evolve into a giving victim.

The more energy you have for giving, the more you are able to give. Giving more where you have strong relationships makes you able to practice this philosophy in a healthy way. Givers Gain is about taking off your bib and putting on an apron. It’s about building a relationship by helping others first.

Givers Gain® is a trademark of BNI and is used with permission.