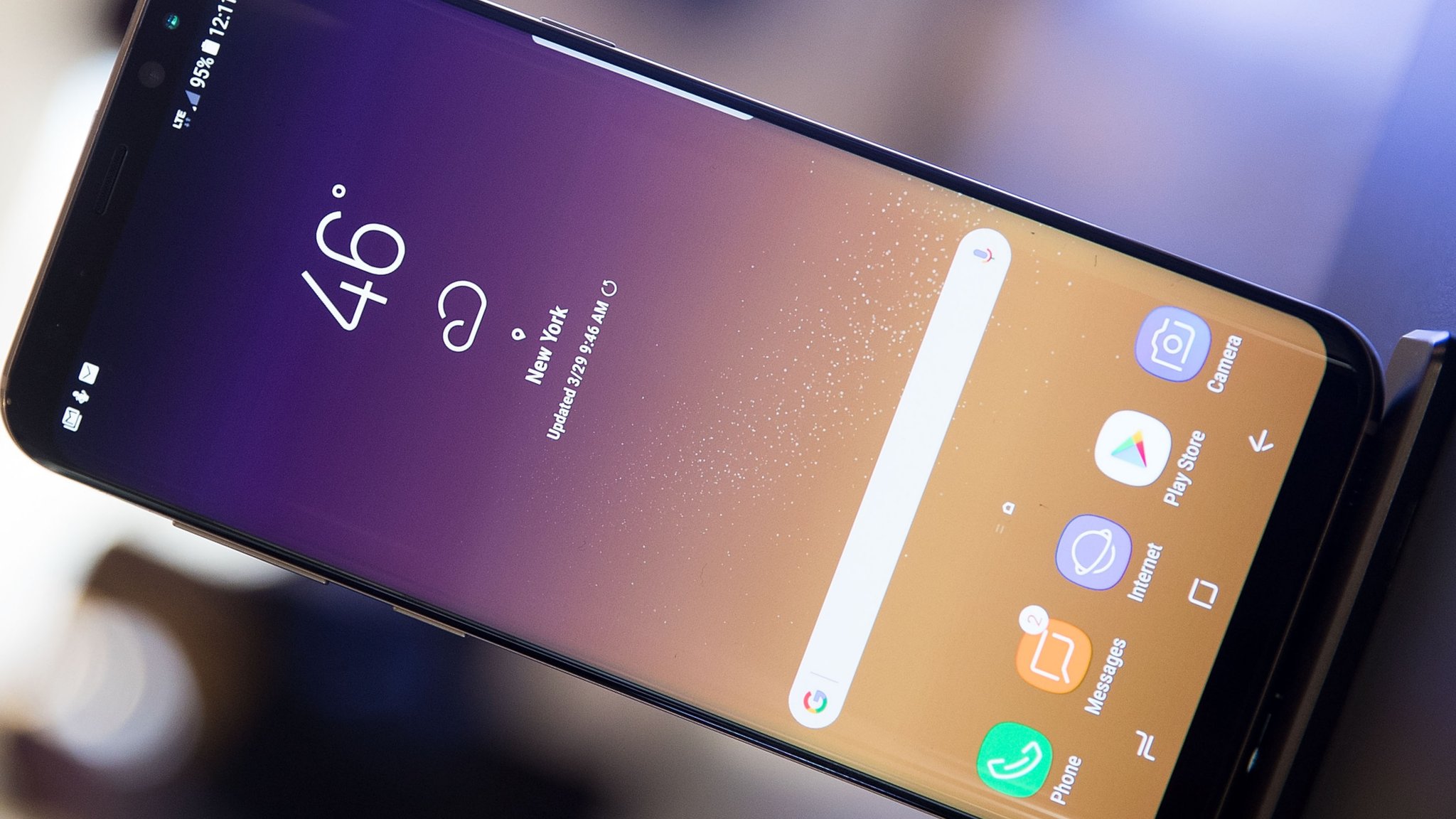 Samsung will not be forced to update the software on its mobile phones for years after their release, after it won a court case in the Netherlands.

A consumer association had argued that Samsung should update its phones for at least four years after they go on sale.

Regular software updates can address security problems but older models do not typically receive all the latest updates.

However, the court rejected the association’s claims.

What was the issue?

Google regularly produces software updates that address newly discovered security flaws, and offers these to phone manufacturers such as Samsung. It is often up to the phone manufacturer to distribute the update to its customers.

Consumer group Consumentenbond said Samsung was not distributing updates in a “timely” manner.

What did Samsung say?

Samsung said it guaranteed consumers in the Netherlands would get software updates for two years after a handset first went on sale in the country.

It said the information was readily available to consumers and it promoted its guarantee at the top of its Dutch website.

The company said it issued updates in a “reasonable” timeframe, after testing that they would be compatible with its devices.

What did the court say?

The court ruled in Samsung’s favour and said the claims made by Consumentenbond were “inadmissible” because they related to “future acts”.

For example, if a severe issue was discovered in the future, Samsung might choose to update all its previous handsets. Equally, it may not be able to update the software due to the nature of the bug and the limitations of older phone hardware.

Consumentenbond said the ruling was “disappointing”.

“Samsung chooses to bring so many models to the market, there is no-one who forces them to do so. An automobile manufacturer must also ensure that all its models are safe and reliable and remain so. Samsung has the same obligation,” it said in a statement.

However, the group said the lawsuit had “achieved something”.

“During the legal procedure, Samsung has taken steps to provide consumers with better information,” the group said.

In a statement, Samsung told the BBC: “We are satisfied with the ruling. The judge has acknowledged that Samsung is doing more than enough to ensure safety of its products.

“It is a pity that the court route taken by the Consumentenbond has unjustly cast our update policy in a negative light, as the ruling shows that we take the security of the smartphones we provide to consumers very seriously.”