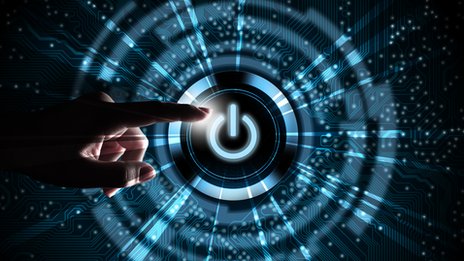 Russia has formally adopted a law that gives its government more control over its domestic internet.

The law means the systems that exchange data between the networks forming the Russian internet must share more information with government regulators.

It also lets regulators exert direct control over what Russians can post, see and talk about online when national security is threatened.

Russian net firms have until 1 November to comply with the law.

Widespread protests were mounted in a bid to stop the law being passed.

The legislation is part of a long-running plan within Russia to rely less on networks outside the country to help data reach its destination.

Instead, Russia wants traffic sent between its citizens to stay inside its cyber-borders instead of travelling across international networks, over which it has less control.

To help with this project, Russia is also working on developing its own net address books so it can operate almost autonomously, although this work will not take effect until 2021.

Eventually, the Russian government wants all domestic traffic to pass through routing points over which it has close oversight.

The Putin government has said the law is needed because of ongoing threats from many nations to retaliate over Russian meddling in elections and politics.

Analysis published early in 2019 suggested the law was part of an effort to set up a mass censorship system similar to that operated in China, which tries to scrub out chat about controversial subjects.

Russia has also recently passed laws that ban “disrespect” of the government. Repeat offenders who are blatant in their criticism of the state, its officials and Russian society could face up to 15 days in jail.

3 Mistakes to Avoid When Deciding Your Company's Name