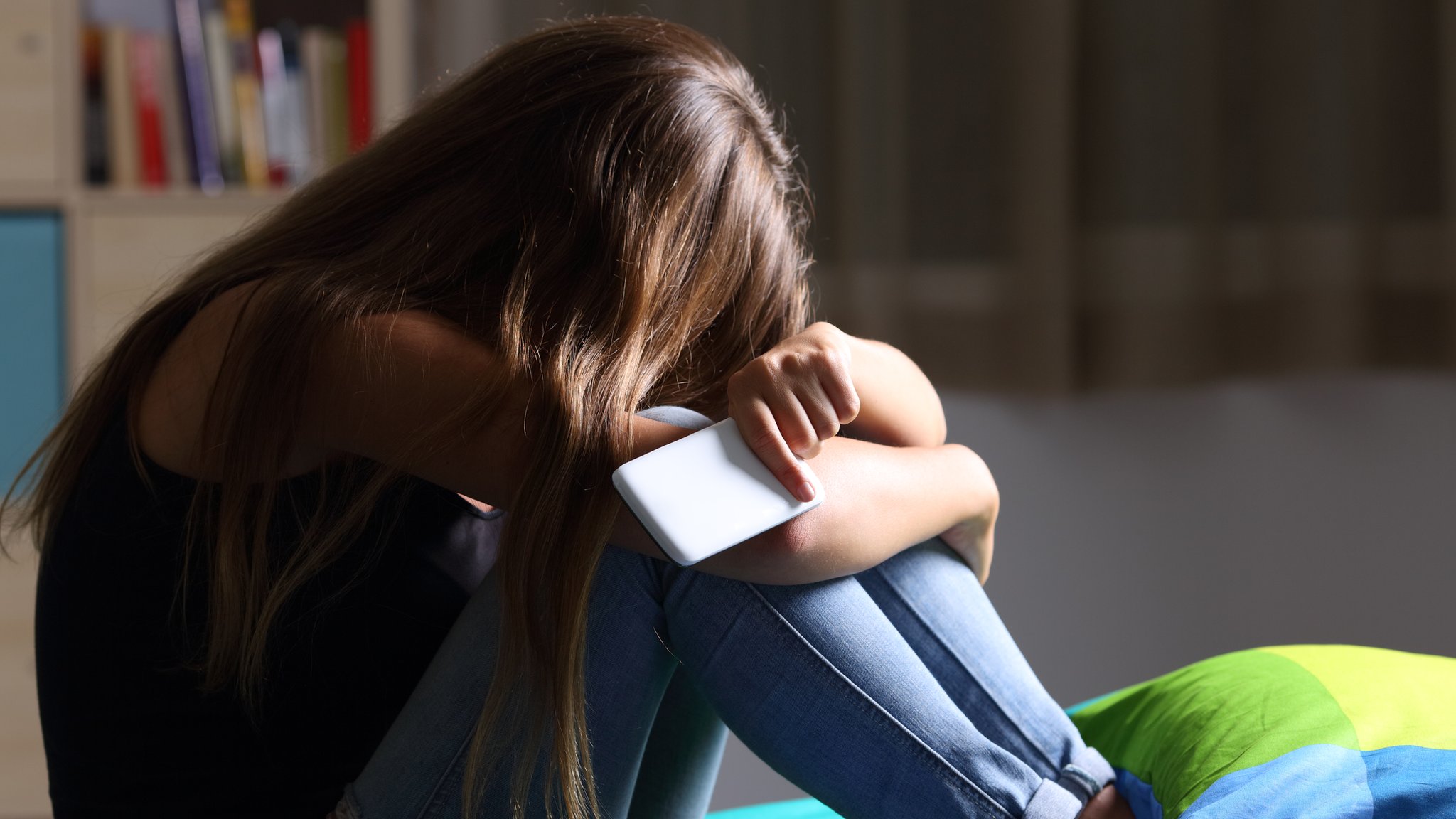 Figures from 19 forces in England and Wales revealed police investigations have doubled in the last four years but the number of charges has fallen.

Similar laws were later introduced in Northern Ireland and Scotland.

However, the figures also reveal that the number of charges dropped by 23% – from 207 to 158 – during the same period.

In the last year, more than a third of victims decided not to proceed with the case.

Some say it is because they are not granted anonymity, while others cited a lack of police support.

In October 2016, Alice Ruggles, 24, was murdered by a former boyfriend who cut her throat after breaking into her home in Gateshead.

After her death it emerged that her killer, Trimaan Dhillon, had threatened to share intimate images of her online as part of a campaign of stalking and harassment.

Alice’s mother, Dr Sue Hills, said threatening to share images should be made part of the law.

She said her daughter may have sought help sooner if Dhillon had not held the threat over her.

“It causes immensely serious psychological damage – it is a crime,” she said.

She added: “We’d also like to see it made a sexual offence because that would guarantee anonymity for victims.”

She also called for better training of police officers.

“It’s all very well changing the law and making these things illegal, but if the frontline services don’t understand what the law actually means then you’ve only done half the job.”

A joint Ministry of Justice and Home Office statement said: “When we engaged with victims and campaigners in designing the new law they accepted that the motive for this crime is almost always malicious, rather than sexual, which is why the law considers it a non-sexual offence.

“The College of Policing has produced a briefing and training note, which all officers involved in these types of investigations can access.”

To find out more listen to 5 Live Investigates on Sunday at 11:00 GMT or on BBC Sounds

For information and support, including sources of support for those affected by sexual violence and domestic abuse, visit the BBC’s Action Line.