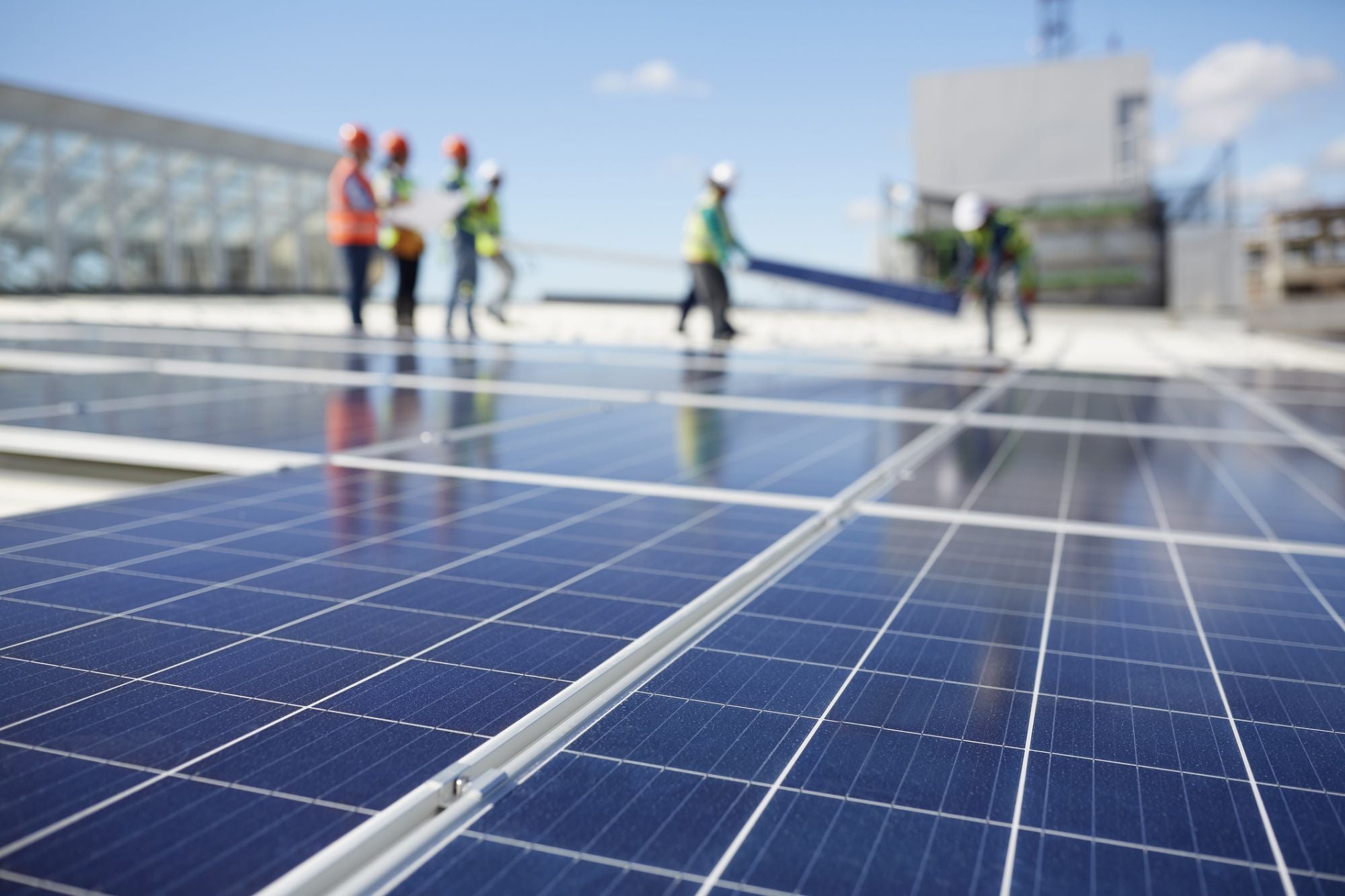 A variety of innovations have come to the fore in recent years that could potentially revolutionize the world’s energy technology. Along with that, there has been an upsurge in consumer and investor interest in the renewable industry, factors that make it a ripe environment for entrepreneurial success, assuming one has a worthy idea and plan for strategic implementation.

So, what are some areas with highest potential for entrepreneurial breakthrough in renewables? Here are a few to consider before plotting your next venture or investment.

Nearly 30 percent of the carbon dioxide produced by the United States is derived from electricity generation. Scientists have been looking for a solution to the problem, and several measures have been implemented to capture carbon at the source before it enters and damages the atmosphere. One approach involves burying it and letting it turn to stone. Recycling it into ethanol is also being tested, essentially by reversing the process of combustion.

Whichever method is eventually the most successful, the effort to reduce emissions is something being monitored closely by multiple industries, especially if it can be recycled into a valuable resource on its own.

Related: This Is Why You Should Become Green-Energy Entrepreneurs

Advances in solar technology have resulted in the development of new types of cells, such as perovskites, which are easier to produce and boast a significantly higher level of efficiency when it comes to light absorption than thicker and more expensive standard photovoltaics.

The constant problem of preventing degradation of compounds that absorb solar energy has also been drastically improved by international teams from several countries. The newer designs are able to maintain their chemical integrity even when exposed to severe hot or wet conditions, which is why they are used by leading installation companies such as Natural Solar.

Although there is a very wide color spectrum in sunlight, solar-energy systems have mainly been restricted to the visible light from red to violet. By adding components made from carbon nanotubes and nanophotonic crystals (basically advanced cells, for the less tech-inclined) to already existing designs, scientists were able to expand the range that cells could tap from.

Further designs are aimed at breaking through current efficiency limits when it comes to conventional cells, which would make solar energy much more attractive to the industrial community, since companies would be saving a lot more money.

Related: What Lies Beyond 2020 in Renewable Energy?

Scientists have lately been exploring a suitable alternative to fossil fuels in the form of artificial photosynthesis. As the name implies, it attempts to replicate the process through which fuels are created in nature via a combination of sunlight, carbon dioxide and water.

Various options have been implemented, including a dual-atom catalyst (a substance that causes a chemical reaction to occur but is not itself involved in the reaction) that drastically increases efficiency despite being made from relatively cheap materials. In time, researchers expect to come away with a clean liquid fuel that can replace gasoline and other transportation fuels.

On the whole, it’s clear that renewable energy is an industry through which entrepreneurs can truly do good while doing good business. Whether you’re looking to launch a startup by leveraging any of the technologies listed above or simply invest, timing will be crucial. The key is to evaluate your options thoroughly and get ahead of the crowd in particular sectors where you see the most potential.

How to Pull Yourself Out of a Mental Low Point