This year has already had some surprising and heroic moments for several Americans. Take a look at some proud Americans from 2019.

Rural Americans are often overlooked in terms of technological innovations. They will be among the last to receive faster 5G cell phone coverage, even though it is now available in major cities. In some rural areas, acquiring an HD television signal is next to impossible.

Yet, for Native Americans living in remote tribal communities, even connecting to high-speed Internet is a struggle, relying instead on archaic dial-up connections.

One study by the American Indian Policy Institute found that about a third of all Native Americans lack broadband access. A study by the U.S. Government Accountability Office disputes that claim, suggesting that access in tribal areas is much worse than that.

Ophelia Watahomigie-Corliss represents the Havasupai tribe near the Grand Canyon, one of the smallest rural communities in the U.S. She tells Fox News the biggest challenge has to do with kids receiving an education, which is harder without broadband. 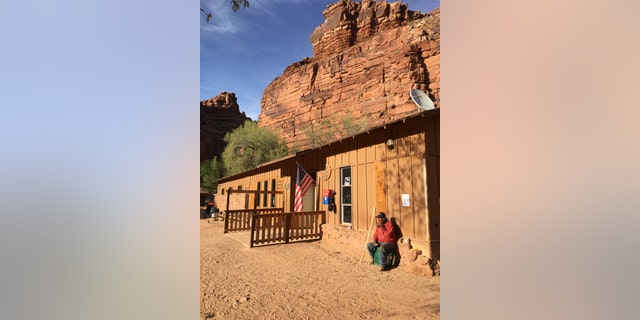 “[Our schools] only go up to eighth grade and the only option for high school is to move out of the canyon to earn their diploma [due to lack of the Internet],” says Watahomigie-Corliss.

That might change now that the FCC has ruled that some spectrum, known as Educational Broadband Service or EBS, will be dedicated specifically to the Havasupai tribe. The FCC is expected to make a general ruling about spectrum allocation for all tribal areas next month.

Even then, there is an issue of installing broadband equipment. 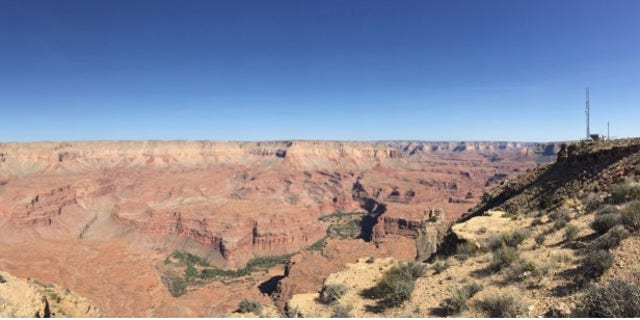 Martin Casado, a general partner at venture capital firm Andreessen Horowitz, is also the founder of the non-profit company MuralNet, which is helping bring broadband to tribal areas. He tells Fox News that the problem is corporate greed. Telecom companies refuse to install the base stations and backhaul locations necessary to make it all work in rural communities.

“Telecoms won’t do this unless you have enough of a population,” he says. “And they don’t know how to make it financially solvent. In Africa, you might not have the basics like electricity, but in the United States we have the infrastructure all in place to make this happen.”

NEW SATELLITES COULD SAVE AMERICANS $30B ON MONTHLY INTERNET BILLS, REPORT SAYS

Casado says MuralNet uses low-cost networking equipment that is then re-programmed with their software. The installs help make broadband access more affordable and viable for rural areas. The company piggybacks on the EBS rulings to provide broadband to tribal residents. 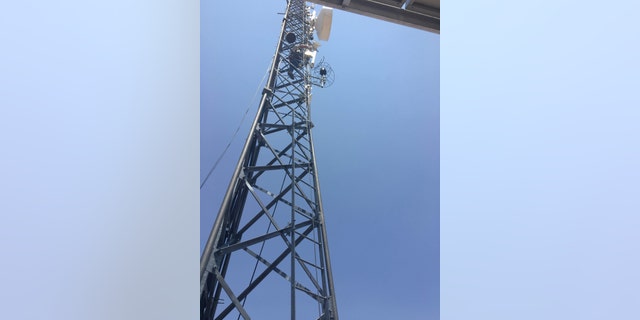 Watahomigie-Corliss says there’s another issue. Some initiatives, such as online school and telemedicine, depend on high-speed Internet. She’s thankful the spectrum is now allocated, but the process of rolling out services that rely on broadband will take time.

Gary Bolton, a spokesperson for the networking company ADTRAN, tells Fox News that there are additional complications. In rural areas, the terrain, which could include mountains or remote farmland — is more complex and requires more technical planning. “About 19 million Americans are on the losing side of the digital divide,” he says. 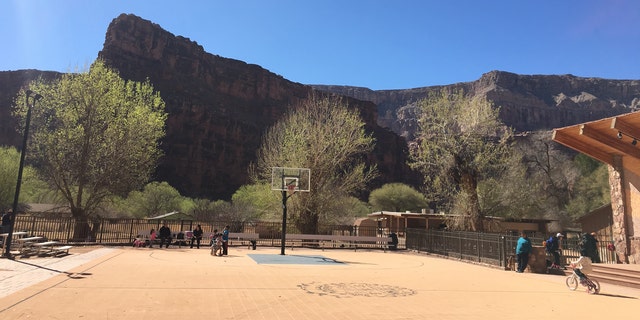 The community is located on the canyon floor. (MuralNet) 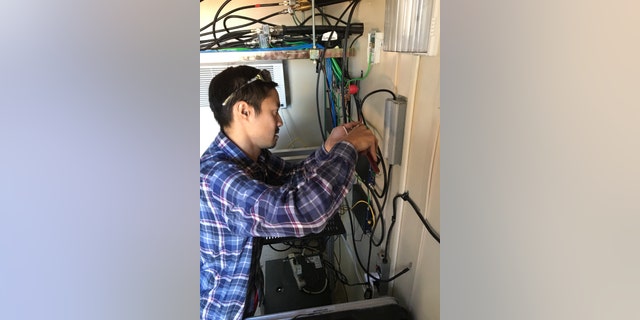 In the end, it’s not always easy to provide access to technology and it’s not always lucrative for the telecoms, but for tribal communities in remote areas, it’s an imperative.

This Annoying Noise Convinced Me That Disruption Begins at the Bottom