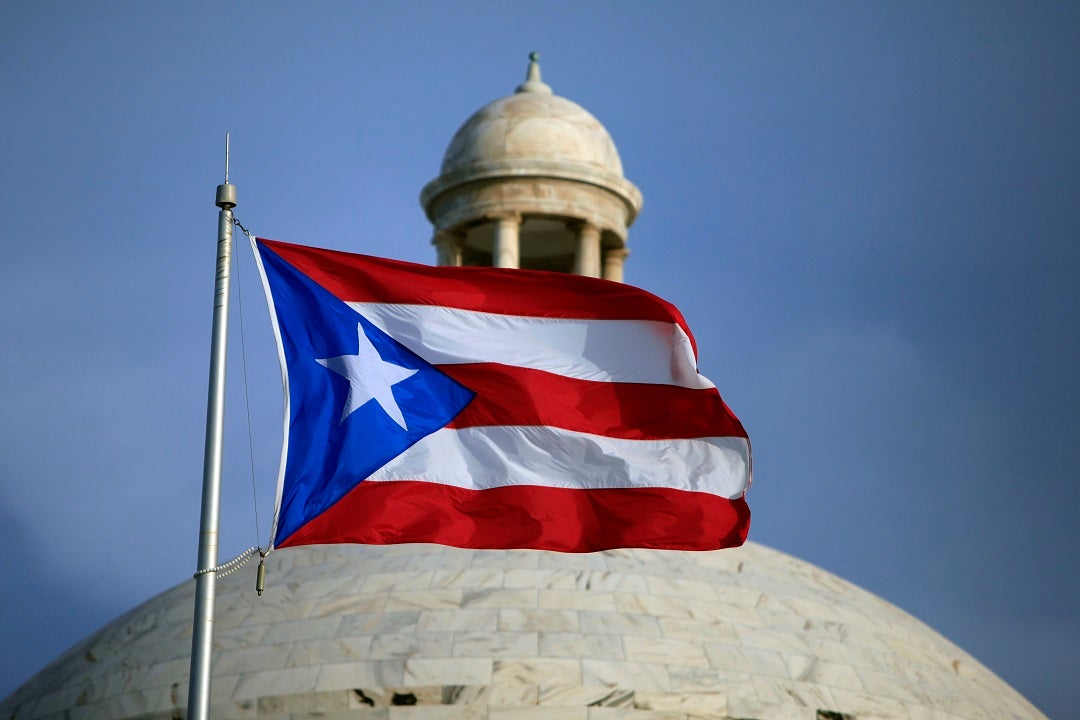 The Puerto Rican government lost $2.6 million in an email phishing scam, according to an official.

Rubén Rivera, finance director of the island’s Industrial Development Company, said in court papers filed Wednesday that the agency sent the funds to a fraudulent account on Jan. 17.

The money was transferred after receiving an email alleging a change to a bank account tied to remittance payments, police said. It was not clear if the government would be able to recoup the lost funds.

The loss comes as the U.S. territory is still trying to recover from a 13-year recession that has forced the island to initiate tough austerity measures, as well as a series of earthquakes that ravaged the island. Puerto Rico was still in the midst of trying to recover after Hurricane Maria damaged many buildings in 2017 and prompted the exodus of many Puerto Ricans to the mainland U.S. soon after.

Democrats have blasted the Trump administration for withholding upward of $18 billion in emergency aid to the island. The administration said last month it would release $8.3 billion that had been held up by the Department of Housing and Urban Development (HUD) over concerns it would not be properly spent.

On Wednesday, Democrats on the House Budget Committee accused the Office of Management and Budget of preventing HUD from asking for the money, Roll Call reported.

“We don’t want this money to go to waste, we want it to actually help the people of Puerto Rico, we want to make sure that they don’t all get it in one lump sum and it overwhelms their political system where they had a governor that had to resign from corruption,” said Russell Vought, the budget office’s acting chief, who referenced the resignation of Ricardo Rosselló last year after weeks of protests.

Growing as a Couple and a Startup