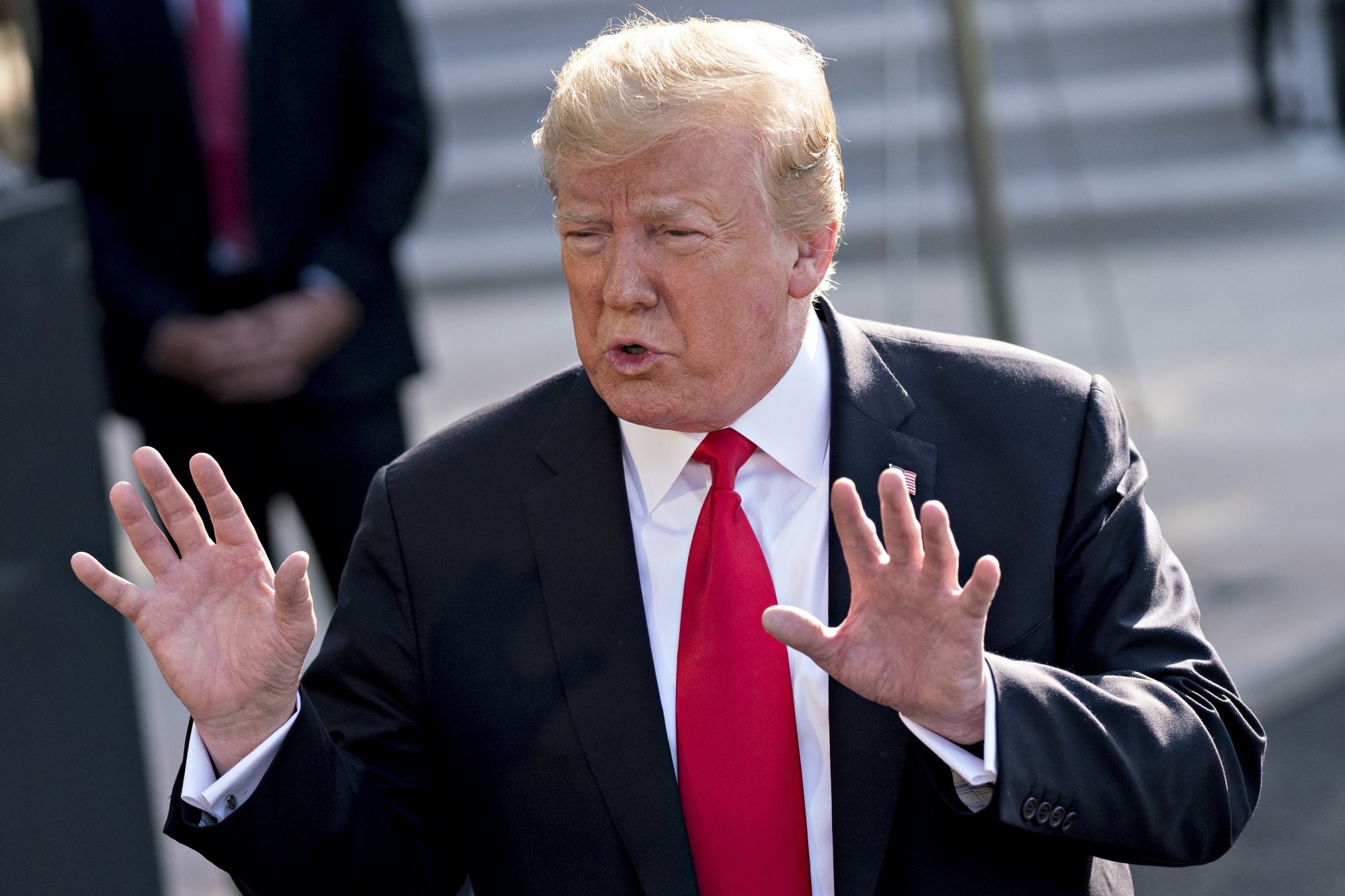 Stock prices were down sharply after the President, a self-described “tariff man,” threatened via Twitter to impose a five percent tariff on all imports from Mexico unless “the illegal immigration problem is remedied.” The White House later issued a statement saying that unless Mexico “substantially stops” the number of illegal entrants across the southern border, the tariff would increase to 25 percent by October.

The Dow index was down 1.41 percent while the S&P 500 and Nasdaq composite indexes fell 1.32 percent and 1.51 percent respectively. The Entrepreneur Index™ closed the day 1.55 percent lower.

The President’s threat exacerbated fears about slowing global economies and sent interest rates and the price of oil plummeting. The yield on the 10-year Treasury bond fell more than points to 2.13 percent and oil dropped 5.7 percent to $53.37 per barrel.

Gap Inc. had the biggest loss on the Entrepreneur Index™, falling 9.32 percent after reporting financial results late yesterday. The retailer missed earnings and revenue estimates and saw same-store sales under its Gap brand fall a staggering ten percent in the quarter. It’s Old Navy brand, which Gap plans to spin-off next year, also struggled with same-store sales down one percent. CEO Art Peck called the quarter “extremely challenging” and blamed everything from bad weather, to lower tax refunds to a late Easter, as well as the company’s own poor performance. The stock set a new 52-week low today and is down 27.5 percent this year.

Losses were bad across most sectors of the market. Outside of the REITs, Dollar Tree Inc., up 3.34 percent, was the only stock on the Entrepreneur Index™ with a gain of more than one percent. The discount retailer jumped smartly again today after reporting better than expected financial results yesterday.

The automotive sector took a hit from the Mexican tariff threat. The big automakers all have production facilities in Mexico and source parts and components there. Ford Motor Co. was down 2.26 percent and truck-maker PACCAR Inc. fell 3.26 percent.

Alexion Pharmaceuticals dropped 5.65 percent. Shares in the drug-maker fell 16.3 percent in May, though they are still up 16.8 percent on the year. Asset managers Franklin Resources (-3.37 percent) and BlackRock (-2.59 percent) both fell sharply with the market volatility.

All thirteen technology stocks on the Entrepreneur Index™ were down today. Facebook, off 3.05 percent, had the biggest decline in the sector.

Oil and gas producer Hess Corp.was down 3.34 percent after the price of oil fell nearly six percent today. The stock is still up 37.9 percent this year but has fallen 16 percent in the last ten days.

The REITs were the only somewhat bright spot in the market. Essex Property Trust (2.2 percent) and Extra Space Storage (1.42 percent) had the biggest gains of the nine REITs on the Entrepreneur Index™.

What Driving in Italy Taught Me About Business Growth