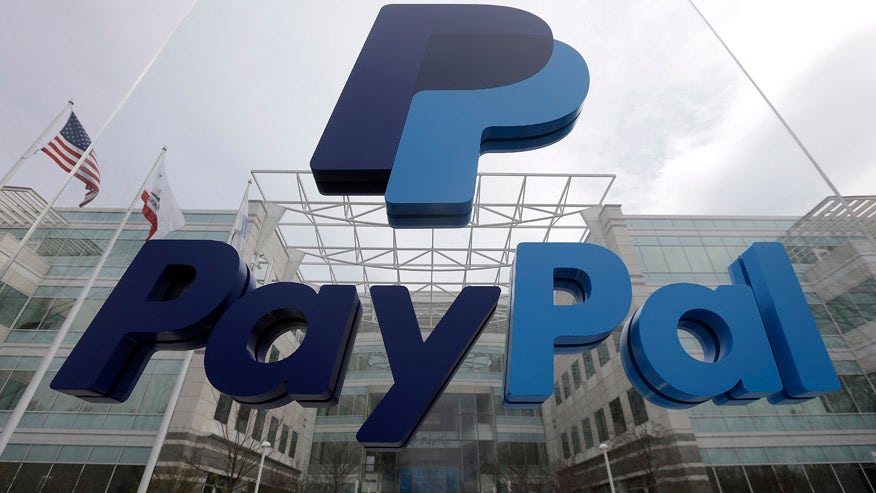 PayPal is pulling out of a group of companies assembled by Facebook to launch its new cryptocurrency payments network.

The company has decided to “forgo further participation” in the Libra Association a spokesperson told The Wall Street Journal on Friday.

The news comes just days after the Journal reported that other financial partners who agreed to work with Facebook on the project are having second thoughts.

“Each organization that started this journey will have to make its own assessment of risks and rewards of being committed to seeing through the change that Libra promises,” Dante Disparte, head of policy and communications for the Libra Association, said in an email to the Journal.

Disparte added that 1,500 entities have said they are interested in participating in libra.

The cryptocurrency project has faced a chorus of bipartisan criticism since it was announced in June.

Federal Reserve Chair Jerome Powell told Congress that Libra raises “serious concerns,” and House Democrats sent a letter to the tech giant in July asking it to halt Libra’s development until a proper regulatory framework could be implemented.

Facebook has said it won’t move forward with the project unless it has full government approval and oversight.

“The time between now and launch is designed to be an open process and subject to regulatory oversight and review,” Facebook VP and Head of Calibra David Marcus said in his prepared remarks for a Senate Banking Committee hearing this summer. “And I want to be clear: Facebook will not offer the Libra digital currency until we have fully addressed regulatory concerns and received appropriate approvals.”