Whoever wins the next presidential election in the United States will not be able to avoid a policy of growing debt, but will encourage it. It would have already laid the foundations for the next great global financial and economic crisis , when we are still in the first stage of the crisis that generated the Covid-19 pandemic

Thinking in that long term might be idle, but it is not. The Budget Office of the United States Congress (CBO for its acronym in English) has just issued a projection on the country’s public debt for the year 2050; The conclusion is terrible for the US economy because it seems to be condemned to a constant indebtedness that, according to the source of information itself, could lead to the economic collapse of the country and the world, at some point in the next few years.

According to these projections , the US economy would enter the first half of this century with a public debt equivalent to 195 percent of its GDP; If we consider the expected level for this year that as a result of the pandemic would rise to 98 percent of GDP , we are talking about the fact that in the next 30 years the debt of the most powerful economy on the planet would more than double, with risks so far little explored.

The pandemic only accelerated the process

This growth trend of the public debt of the United States (which is held by other countries, private holders and the Federal Reserve Bank), has been constant for several years, but the crises of recent years increased the pace .

The pandemic that nobody expected last year raised the projection from 79 percent made in 2019 to 98 percent when these 12 months end . Before the subprime crisis, US debt stood at a modest 37 percent of GDP, which clearly shows the effect of crises with their massive waves of economic stimulus implemented to prevent the Great Collapse or a new Great Depression . The goal has been achieved so far but there is no certainty about the future consequences, especially with these high levels of debt in such an influential economy.

The presidents who have indebted the country the most

So far, the presidents who have indebted the United States the most have faced almost all military conflicts or economic problems of great magnitude.

For example, to lift the country out of the Great Depression, the architect of the “New Deal”, Franklin D. Roosevelt, increased the nation’s public debt by 1,048% . Woodrow Wilson increased it 727% in the middle of World War I; Ronald Reagan enlarged it 185% during his turbulent presidential term, which included different medium-scale war conflicts around the world and an economic recession, while George Bush (Jr.) had to increase debt by 101% when the economy was rocked by the attacks. terrorists who marked the country forever.

But the constant increase in debt that leads to permanent budget deficits ( the country spends more than it has available in its year-on-year budgets ), has gradually led the United States into very dangerous territory for the next few years.

Mexico, irretrievably tied to the US

Imagine, kind reader, that the United States economy is represented by a climber who is ascending on a wall on a cliff, tied below him is another climber, who represents the economy of our country. If the top climber falls, the bottom climber inevitably follows. There is no possible escape.

In some years, if the situation worsens and the level of debt in the United States, caused largely by the economic stimuli generated as a result of the first two major crises of this century (Subprime and Covid-19), lead to the economic collapse of the most powerful nation in the world, Mexico will inevitably follow yes or yes .

The problem, experts say, could be major for both economies, because both the United States and Mexico will face in those years, 2050 or before, an irreversible population aging process , added to years and years of the payment of interest on debt that erodes the finances of any country, and the expectation that income at least in the United States will rise very little in the following decades, the CBO calculates that the average rate of the first two decades of the century located at 16.4 percent of GDP , it will rise to just 18 percent between the years 2040 to 2050.

The future challenges for Mexico are increasing, enormous, without considering the current problems it is in due to the global context of the pandemic and its multiple effects.

We said that thinking about the next 30 years could be idle, but it is not . Projections indicate that things might not be much better than they are now if nothing is done. Our country cannot prevent the United States from ceasing to be the debt machine that it is today, but it can think about the consequences that would arise and try to lay the foundations to reduce risks . 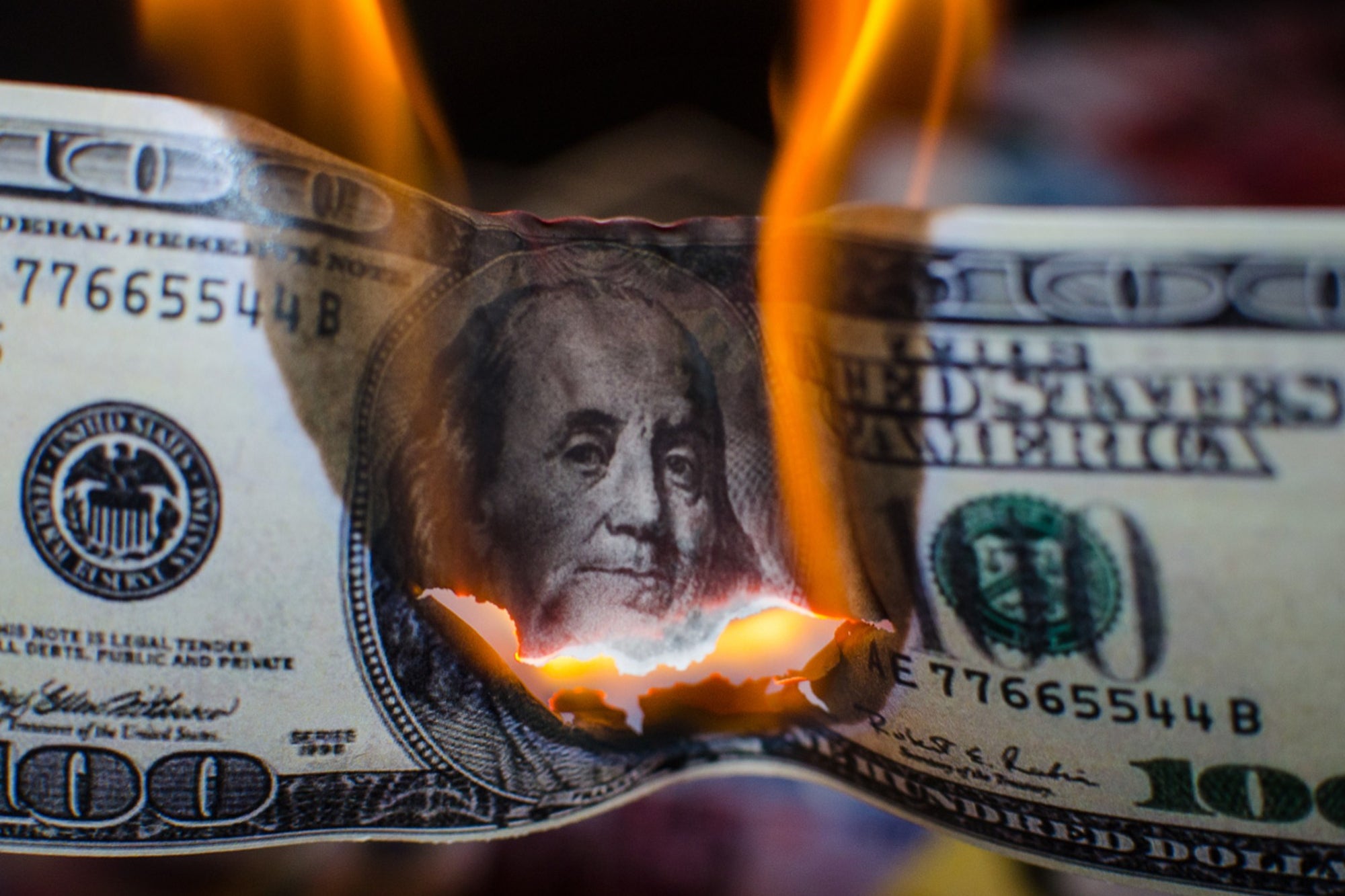