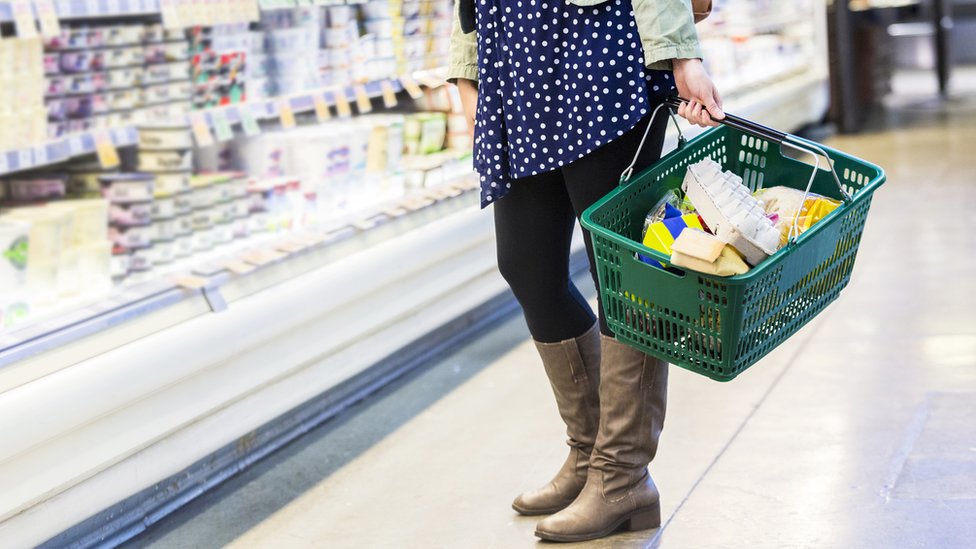 A free trade deal with the EU after Brexit is “crucial” for the UK food and drink industry and failure to secure one would be “disastrous”, a committee of MPs has warned.

A no-deal outcome would have a “seismic impact”, said the Business, Energy and Industrial Strategy committee.

An EU free trade deal should be the number one priority, the MPs said.

Rachel Reeves, who chairs the committee, said: “The success of the industry has been highly dependent on participating in the [EU] single market and customs union.

“To ensure the continued success of our food and drinks industry, the government must provide clarity and certainty on our future relationship with the EU and seek continued regulatory, standards, and trading alignment with the EU in the processed food and drink sector.”

Without access to EU markets after December 2020, when the post-Brexit transition period is due to end, UK exports of processed foods such as chocolate, cheese, beef, pork and soft drinks would suffer, the committee said.

At the same time UK consumers would see less choice on supermarket shelves and have to pay higher prices, it added.

Defaulting to World Trade Organization tariffs “would not be an acceptable outcome for the sector and would seriously jeopardise the competitiveness of UK exports”, the committee said.

“The government should also seek to replicate all existing EU trade deals with third countries, as they constitute our biggest export destinations.”

The committee also pointed out that the UK’s food and drink industry was heavily reliant on EU workers and called on the government to ensure that the sector could “continue to have immediate access to the skills it needs”.

How to Let Passion Lead Your Life