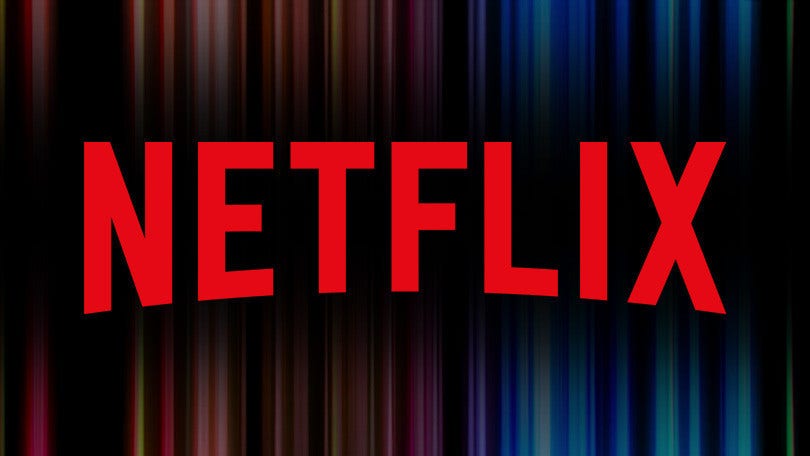 Netflix CEO Reed Hastings defending the streaming platform’s decision to pull an episode of “Patriot Act with Hasan Minaj” in Saudi Arabia this past January — claiming that the company is not in the “truth to power business.”

Hastings commented about the decision at a New York Times DealBook event this week. The episode in question criticized Saudi Crown Prince Mohammed bin Salman and the government’s reaction to the death of journalist Jamal Khashoggi last year.

The Saudi government apparently told Netflix that the episode violated the kingdom’s laws against cybercrime. American intelligence agencies believe the brutal killing of Khashoggi was carried out on orders from the crown prince.

“We’re not in the truth to power business, we’re in the entertainment business,” Hastings told journalist Andrew Ross Sorkin, according to NBC’s Dylan Byers.

“Netflix’s claim to support artistic freedom means nothing if it bows to demands of goverment officials who believe in no freedom for their citizens — not artistic, not political, not comedic,” Sarah Leah Whitson, executive director of Human Rights Watch, tweeted at the time.

Karen Attiah, who worked with Khashoggi at The Washington Post, wrote that Minhaj “has been a strong, honest and [funny] voice challenging Saudi Arabia [and] Mohammed bin Salman” in the wake of her colleague’s murder. “Quite outrageous that Netflix has pulled one of his episodes critical of Saudi Arabia.”

Build Your Tech Brand Smarter With a .Tech Domain Extension