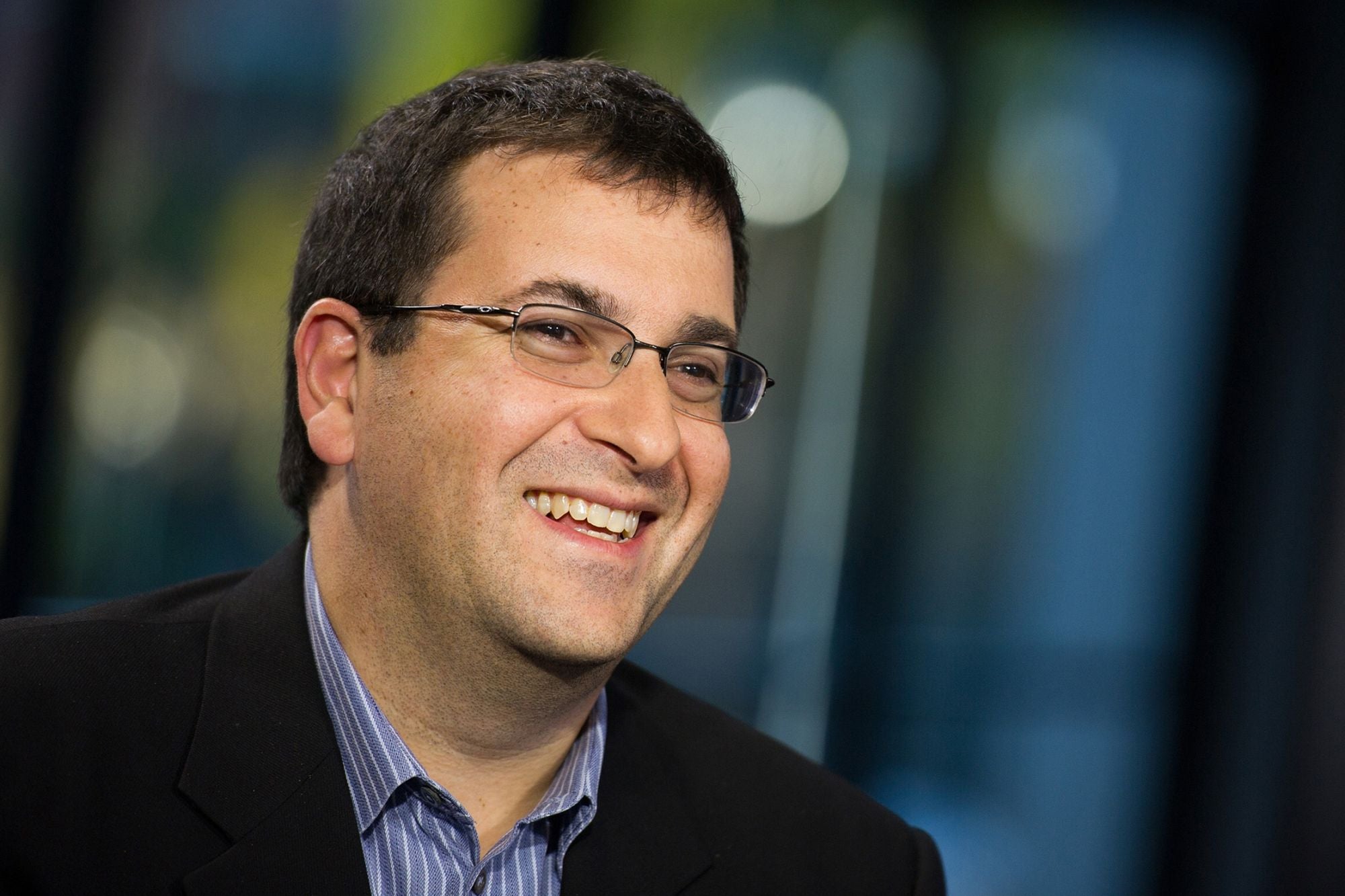 Four years after his untimely death a former colleague tells of Dave Goldberg’s last positive impact on his career and how he sees life.

I recently left SurveyMonkey after more than six wonderful years in a variety of roles, and I am embarking on a new mission to go out on my own as a growth advisor for enterprises looking to grow their organic visibility. My inspiration to take this step forward comes someone whom I looked up to as one of the most amazing business leaders I ever met: Dave Goldberg, SurveyMonkey’s late CEO who passed away just over four years ago in May of 2015.

During my first couple of years at SurveyMonkey, I came into frequent contact with Dave because Dave believed in staying close to his team. I attended a meeting with Dave at least once or twice a week, and I found him remarkably how kind and easygoing he was. Every question he asked was prefaced with “have you thought of” or “that’s great, but how about…”

He was an absolute savant when it came to numbers and metrics, but he never pounced when people stumbled. The first time I was put on the spot with a number I was astounded when Dave — the CEO — helped me think through my numbers, then praised me for coming up with the right logic!

Dave was one of the kindest human beings I have ever met in my career, but I only really learned what a truly special person he was shortly before his untimely passing.

After spending a couple of years in traditional growth and SEO, I got an idea in my head that I should move overseas to Singapore to get more international experience. When I tried to leave the company to follow this dream, Dave wasn’t having any of it.

Within 20 minutes of hearing from my manager that I planned to take a new role in Singapore, I was sitting across a table from Dave in his conference room. He asked me to share why I wanted to move overseas, and then he agreed with me that it was a great idea. He discussed ways that I could achieve my dream of living overseas while also continuing to work at SurveyMonkey. The sticking point was that SurveyMonkey did not have an office in Singapore nor did they want one.

After this meeting, when Dave and I could not come to an agreement on how I could both stay with the company and move to Singapore, I thought this had been decided. I would go with the option that I waiting for me in Singapore. I appreciated Dave’s efforts, and I even felt sad that I was unable to continue working with him.

The next day, Dave emailed me that he had found a way to make it happen. He could place me at the office of one of our investors in Singapore and I could write myself a new job description. He even emailed the investor with me on cc, so I would see that I was welcome at their office.

But, Dave didn’t just send me to Singapore to help me to achieve a personal dream — he insisted that it be on behalf of the company with all the benefits accorded any employee. With only a few weeks before my move date, Dave made sure that I was moving with the full company assistance on a company sponsored visa, foreign health insurance and relocation guidance.

And he did one more thing, that I only learned about when I returned. He was adamant that I remain an employee, so I could continue to vest my stock. He set up a full Asian subsidiary of SurveyMonkey which would allow me to continue to vest any shares that I was granted.

Dave’s personal interest in my dream didn’t end there. Dave made my goals his too. He asked me to present to him every month my learnings from Asia, and one of those meetings was the week of his passing.

Those two years of experience in Singapore has changed my life in so many ways but none of it would have happened if not for Dave. After Dave’s passing I made three personal changes:

Related: What to Do When a Colleague Needs Emotional Support in the Office

I can never be the person Dave was, but by using Dave as my compass I will always be striving to be a better human being. If there is anyway I can ever help you, I can be found on Linkedin or on my personal website. And, please don’t thank me — thank Dave.