With the recent news of Musk’s plans for a candy company, we’ve taken a look at what it would take for the billionaire to become the world’s next Willy Wonka.

Move over self-driving cars and traffic avoidance tunnels — Elon Musk’s next big venture is focusing on something new: candy. That’s right — in recent news, Musk tweeted his plans for an “amazing” candy company.

And he’s not joking either. When asked by Engadget his level of seriousness about this new endeavor, he replied, “super super serious.” So, why is Musk creating a candy company? To send candy to Mars? We don’t quite know that answer yet. However, we’ve taken a look at what it would cost for the eccentric billionaire to go full-on Willy Wonka in today’s market.

Related: Someone Trademarked Elon Musk’s Name, and 25 Other Weird Things We’ve Learned About Him

While Roald Dahl’s famous kid’s story Charlie and the Chocolate Factory is a milestone from many of our childhoods, what would it look like today? (And we’re not talking about Tim Burton’s 2005 recreation with Johnny Depp.) Bringing the imaginative candy land to life would actually result in $2 million in energy costs annually. However, that doesn’t include solar energy, which we’re sure Musk would install. Going solar would require 3,221 solar panels and cost a whopping $2.37 billion for such a system.

Related: The Unglamorous First Jobs of Successful People Such as Elon Musk and Jeff Bezos (Infographic)

Of course, that’s not even the most expensive part of the project. While a candy river would be around $32.7 million (and $47.1 million for organic chocolate), and salaries for Oompa loompas would be around $73.4 million a year, one of the more expensive installations and overhead costs would be the flying glass elevator. If Musk were to recreate the elevator from Wonka’s factory, this would cost him around $109 million. Of course, knowing Musk, he’d likely take things a step further — if Musk strapped SpaceX’s BFR (a reusable spacecraft) to the elevator instead, he’d wind up with a $10 billion bill.

While becoming the next Willy Wonka of the world might be next of Musk’s to-do list, check out the Advanced Technology Services, Inc.’s infographic for a breakdown of how much it would actually cost the eccentric tech-preneur. 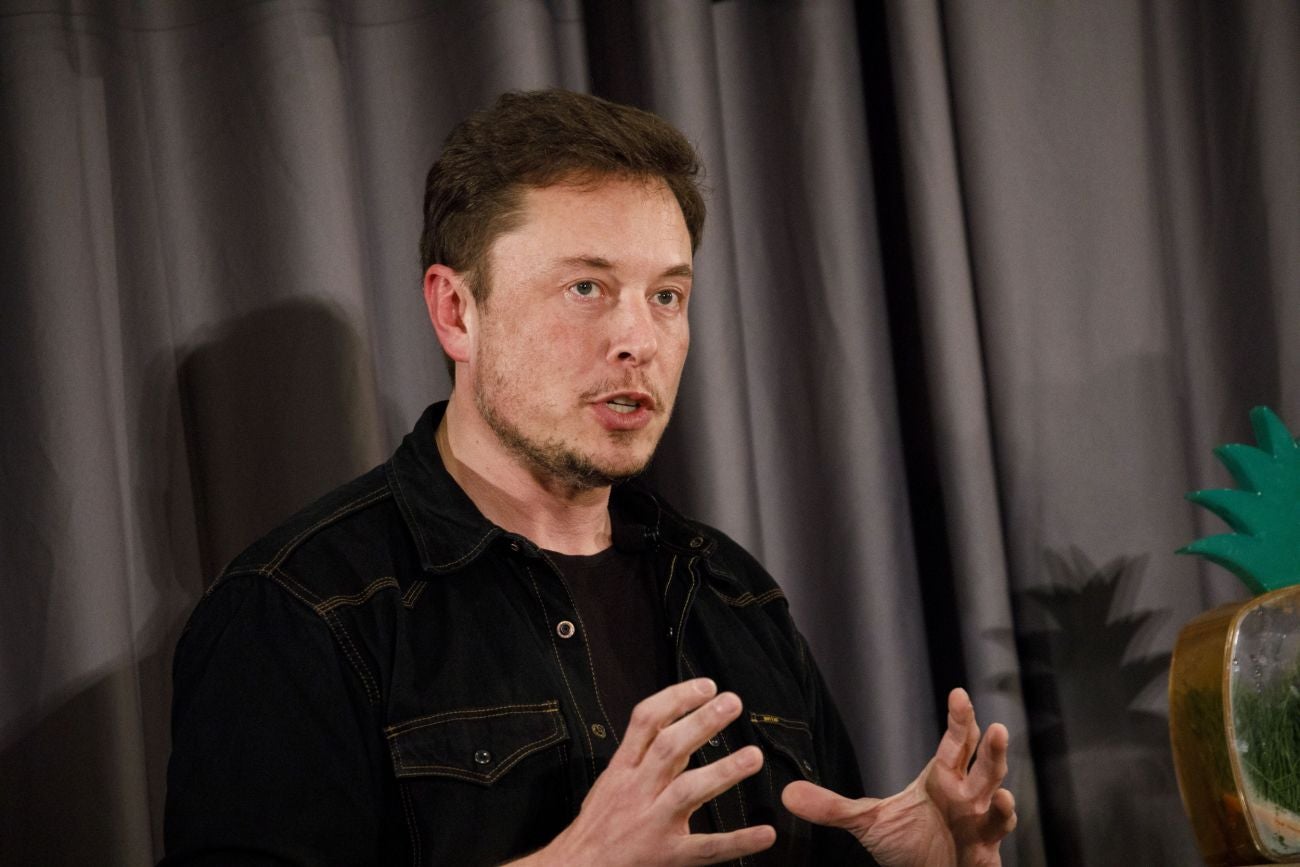