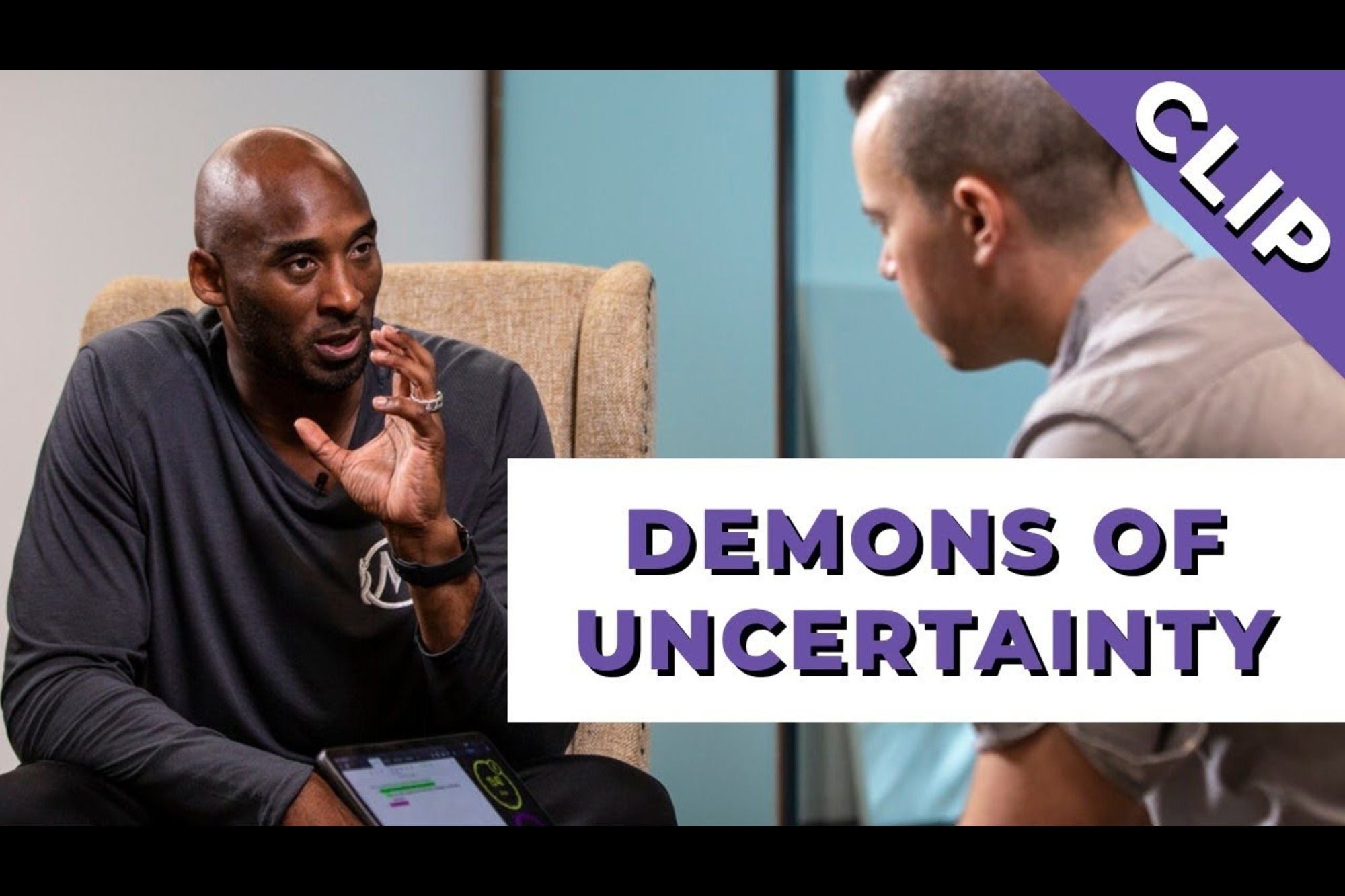 The Lakers superstar explains how he has transitioned from shooting guard to CEO.

It was the end of an era when Kobe Bryant officially retired from basketball after 20 years of playing for the Los Angeles Lakers. In a career that included highs like winning five championships and the lows of multiple injuries that would have ended the careers of lesser athletes much earlier, Bryant left the game as one of its legends.

In this episode, Bryant joins Entrepreneur Network partner Jordan Harbinger to explain how his famous drive to push the limits of human performance translates to his current roles as CEO, writer and producer of Granity Studios, a multimedia original content company dedicated to creating new ways to tell stories around sports. His latest project is Legacy and the Queen with Annie Matthew, a book about a 12-year-old girl who enters a tennis tournament to save her orphanage against massive odds and malicious magic.

Watch a preview above, or check out the full episode on The Jordan Harbinger Show YouTube channel here.

Related: What It’s Like to Climb Mount Everest Without Bottled Oxygen