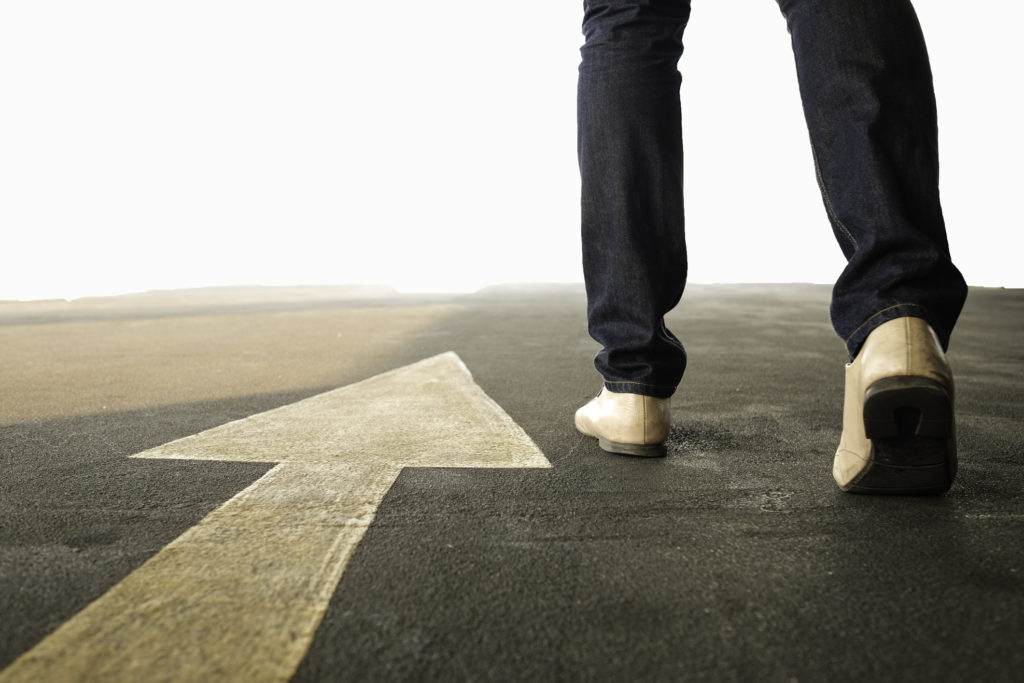 “In the social jungle of human existence, there is no feeling of being alive without a sense of identity.” – Erik Erikson

Growing up is tough. We have all lived through moments of bullying, of being afraid of certain people in our neighborhoods or schools. In some ways, it’s a necessary rite of passage: We often look back and learn from the way we handled these difficult situations. Did we stand up for ourselves? Did we run and hide? Did we do something deeper, more significant?

In Indian culture, it is very common to take on a new name. From a Western perspective, it sounds strange, but it is a core element of Indian culture. Many Indians have what we refer to as a “Western” name—one that will allow us to “fit” into Western society. It’s a social practice that has existed for decades.

As the focus on racial inequality became a key part of social conversation, it truly made me pause and reflect on this practice as playing directly into prejudice.

My Indian name is Sukhraj. In the Sikh culture, this means “The Happy King.”

Pretty cool, right? My grandmother named me that way when I was born. As soon as I started school, I hated my name. I grew up in Montreal in a mostly francophone community with very few people of color in my school. Unsurprisingly, a thin dark-skinned kid named Sukhraj was a direct target for extreme bullying. Bullying often came in the form of derogatory terms, most of which I cannot mention in this article.

Early in life, my favorite aunt had called me “Shoony” since I was little. It was a weird word that meant nothing at all. It morphed into Shawn, which stuck. I made a decision to officially take on Shawn as my new name. One syllable, easy to pronounce, and not a target for bullies. I ran with it and avoided using my Indian name whenever I could.

I had a fear of rejection, and it ran deep. I walked around assuming that anyone seeing my real name would laugh or not understand it. When I started applying for jobs, “Shawn” was the name at the top of my CV. The only time my real name ever came to light would be during payroll: I had to use Sukhraj to get paid!

As I gained more business experience, and as I grew into a manager, I caught myself doing the unthinkable: I used the same terrible judgements used again against me when I assessed potential candidates. When their names were strange, I would actually catch myself…judging them. I remember the moment I realized what I was doing and it shook me to the core. I was transferring the same injustice I had lived through onto others.

I decided to be part of the solution. I radically changed my perspective. I started telling people about my real name, explaining the great story about how Sukhraj means “The Happy King” and how I had embraced it on my quest to happiness.

I was on a professional and personal mission to help others achieve happiness, and who better suited than someone with the word happiness built into their name? It was destiny! It allowed me to accept my culture and embrace my true identity. Most importantly: I stopped judging others.

Growing into adulthood, I still didn’t feel fully comfortable with my heritage and identity and, like many others, I found a way to circumvent society’s systematic judgements. I started to laugh. I spent hours watching stand-up comedy about Indian culture. I laughed endlessly at the cliches and jokes. The comedy actually distanced me from my culture further: I made jokes about Indian culture, as if it wasn’t “my” culture at all. Sure, I was Indian, but I was nothing like “those Indians” in the jokes. I started to fit in better with my friends and colleagues.

The path to embracing your cultural identity is a winding one, and I had taken the wrong route. I was trying to protect myself but I ended up opening the door for systematic racism by giving a free pass to every person who wanted to laugh at my culture with me (and many did feel empowered to laugh, poke fun, mock).

Harmful humor? I vowed to never engage in it again and so has my entire family. In a time where racial inequality is at the forefront, every one of us has a duty to respect every other human being on the planet. We cannot use harmful humor to fit in or feel better about our place in society.

Racism Is Widespread in Hiring Practices

We watch TV shows set in Silicon Valley where different cultures are harmoniously working together to build incredible technology companies. But one thing we now know: There is prejudice in companies across countries and industries. You won’t find it documented in the employee handbook or on the company website, but it’s there.

A study out of Northwestern University took data from hiring practices in nine different countries. Field studies showed there was systematic racism against candidates that were of a “non-white race.” They received fewer callbacks in almost all cases versus their “white” counterparts.

I know this practice is a real one because I’ve done the same. We have a duty as a society to stop this behaviour immediately and to realize an extremely basic truth: A name has absolutely nothing to do with a person’s abilities.

We are all responsible for making change happen. Catch yourself before making that potentially racist joke—even if it’s about your own culture. Ensure your workplace is truly living by diversity and inclusion guidelines for all current and future employees.

And, most importantly, learn to embrace your own identity. Together, we can make the difference. 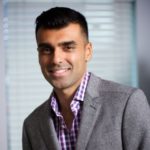 Shawn Johal is a Scaling Up Certified Coach currently working with several entrepreneurs and their businesses to help accelerate their growth, while finding personal balance and happiness.

5 Steps to Becoming a Franchise Owner