Android co-founder and former Google exec Andy Rubin has found himself at the center of a lawsuit filed his by soon to be ex-wife, who is accusing him of, among other things, running a sex ring with one of several mistresses.

The lawsuit, filed by Rie Hirabaru Rubin in San Mateo County court in California and made public Tuesday, is seeking to annul a pre-nuptial agreement she signed before their 2009 marriage. 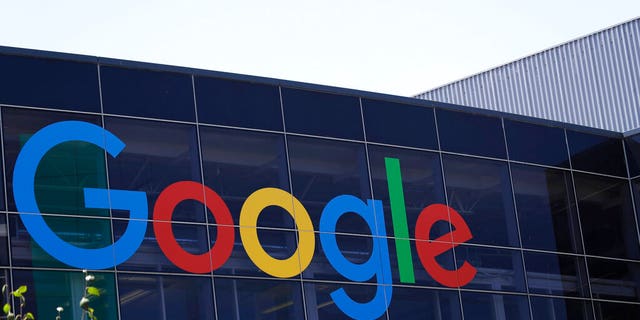 The civil complaint, first obtained by BuzzFeed News, alleges that Rubin concealed millions of his Google earnings from his wife by depositing the money in a separate bank account and making selected payments, including “hundreds of thousands of dollars in payments to other women.”

The complaint also alleges that Rubin ran a “sex ring” while working at Google – a claim made in another lawsuit by a Google shareholder earlier this year that said Rubin paid “hundreds of thousands of dollars to women to be, in Rubin’s own words, ‘owned’ by him.”

Rie Rubin’s lawyers accused Rubin of paying for the expenses of multiple mistresses “in exchange for offering them to other men” so that he could either watch or join in for threesomes.

Rubin left Google in 2014 after a female employee accused him of forcing her to perform oral sex in a hotel room in 2014. He ultimately left the company with a $90 million exit package. Multiple Google employees went public with their dissatisfaction over how the claims and investigation were handled.

“This is a family law dispute involving a wife who regrets her decision to execute a prenuptial agreement. It is full of false claims, and we look forward to telling our side of the story,” Stross said in a statement.

How Entrepreneurs Can Invest in Their Families