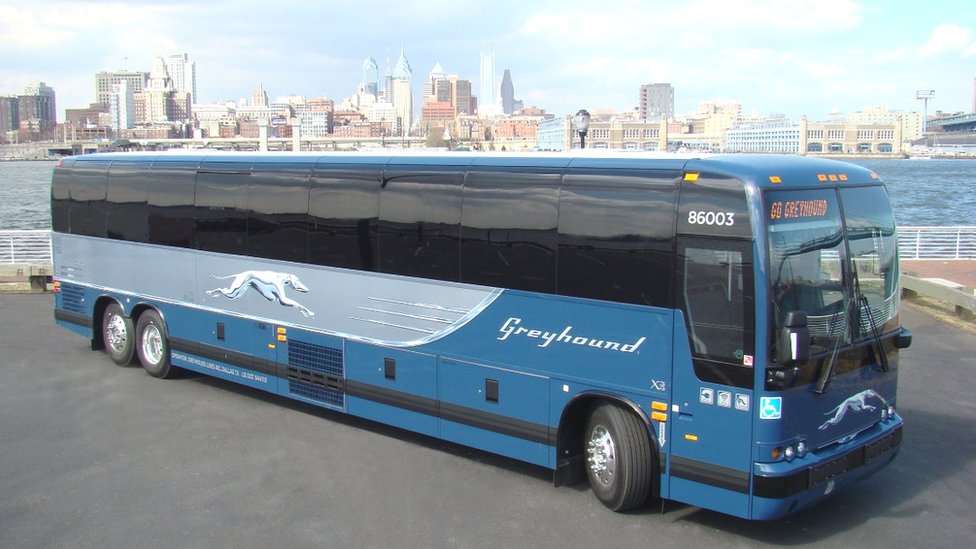 FirstGroup signalled it is considering breaking itself up by seeking a buyer for its Greyhound buses in the US.

The Aberdeen-based company, under fire from an activist investor, is also looking at spinning off its UK buses arm, First Bus.

Matthew Gregory, chief executive since November, indicated the group’s train franchises could be reviewed and its focus now would be on North America.

The company is facing pressure from one of its investors to boost returns to shareholders in the business, which also operates the distinctive yellow school buses in the US.

Its shares jumped 12% as Mr Gregory announced the overhaul of the business which currently operates a fifth of all local bus services outside London.

The group also operates a number of rail franchises, including Great Western Railway, from more than 400 stations.

He signalled that the First Rail business – which also operates the South Western Railway and TransPennine Express – was also under review, depending on future government strategy.

That rail division has generated £331m for the group over the last five years but the group now has “concerns with the current balance of risk and reward being offered”.

The value of South Western Railway, which runs commuter trains out of London’s Waterloo, is being written down by £100m.

Mr Gregory told BBC Radio 4’s Today Programme this was a “problematic franchise for us and more importantly for our passengers”.

That franchise – which it part owns – will not make any money for the group he confirmed to the BBC, pointing to industrial relations issues and ageing infrastructure.

The changes are being announced at a time when activist investor Coast Capital Management, which owns almost 10% of FirstGroup, wants to remove six of its 11 board directors and install seven of its own.

But Mr Gregory told the BBC that the review of the business had been under way before the pressure from the activist.

“We’ve been looking at our business for the last year,” he said.

The focus will be North America, despite the decision to sell the Greyhound buses – which it bought in 2007.

“We have decided the future emphasis of our business is going to be our North American contract business. That’s our First Student business – the yellow school bus that takes the kids to school – and the First Transit private transportation operator,” he told the BBC.

Its UK-based First Bus arm – which, for instance, operates services in Glasgow, Manchester and Leicester – could also be sold or merged with other partners.

“We’ve identified that there are very limited hard synergies between our businesses, particularly between the UK and the US and we think now is the time,” he said.

“We’ve put First Bus in a much better position. We’ve improved the customer offering, we’ve improved the margins and now is the time for us to look to separate that from the group,” he told the BBC.

Despite the jump in the shares after the overhaul was announced, at 120p they are lower than where they traded 20 years ago and well off their levels of around 800p when the Greyhound operations were bought.

The North America business generated 60% of operating profits in 2019 and includes its First Student business, which is the largest provider of student transportation in the area, twice the size of the next largest competitor, with a fleet of 42,500 yellow school buses.

“Our plans will create a more focused portfolio, with leading positions in our core North American contracting markets, and is the most appropriate means for us to deliver enhanced sustainable value for all our stakeholders,” said Mr Gregory.