Facebook disclosed Wednesday that the Federal Trade Commission (FTC) has opened an antitrust probe into the company.

Facebook said in an earnings release that it was first informed of an antitrust probe in June. It didn’t provide details of the scope or focus of the investigation. The FTC did not immediately respond to Fox News’ requests for comment. 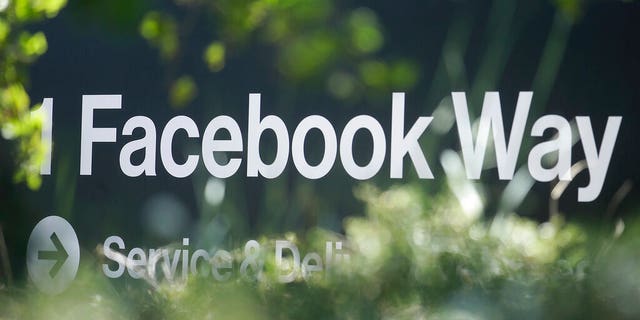 “The online technology industry and our company have received increased regulatory scrutiny in the past quarter. In June 2019, we were informed by the FTC that it had opened an antitrust investigation of our company,” the company said. “In addition, in July 2019, the Department of Justice announced that it will begin an antitrust review of market-leading online platforms.”

Attorney General William Barr said Wednesday that Facebook, Google, and Amazon are all in the crosshairs of an antitrust inquiry into whether top U.S. technology companies are unlawfully suppressing competition.

AMAZON HAS ‘DESTROYED THE RETAIL INDUSTRY ACROSS THE UNITED STATES,’ MNUCHIN SAYS

The Justice Department said the review will examine the concerns that consumers, businesses, and entrepreneurs have expressed about “search, social media, and some retail services online.”

“Without the discipline of meaningful market-based competition, digital platforms may act in ways that are not responsive to consumer demands,” Assistant Attorney General Makan Delrahim of the Antitrust Division said in a statement. “The Department’s antitrust review will explore these important issues.”

Facebook was also hit this week with a $5 billion fine – the largest the FTC has ever levied on a tech company — for privacy violations, as well as new oversight on how the company handles user data.

Fox News’ Christopher Carbone and The Associated Press contributed to this report.