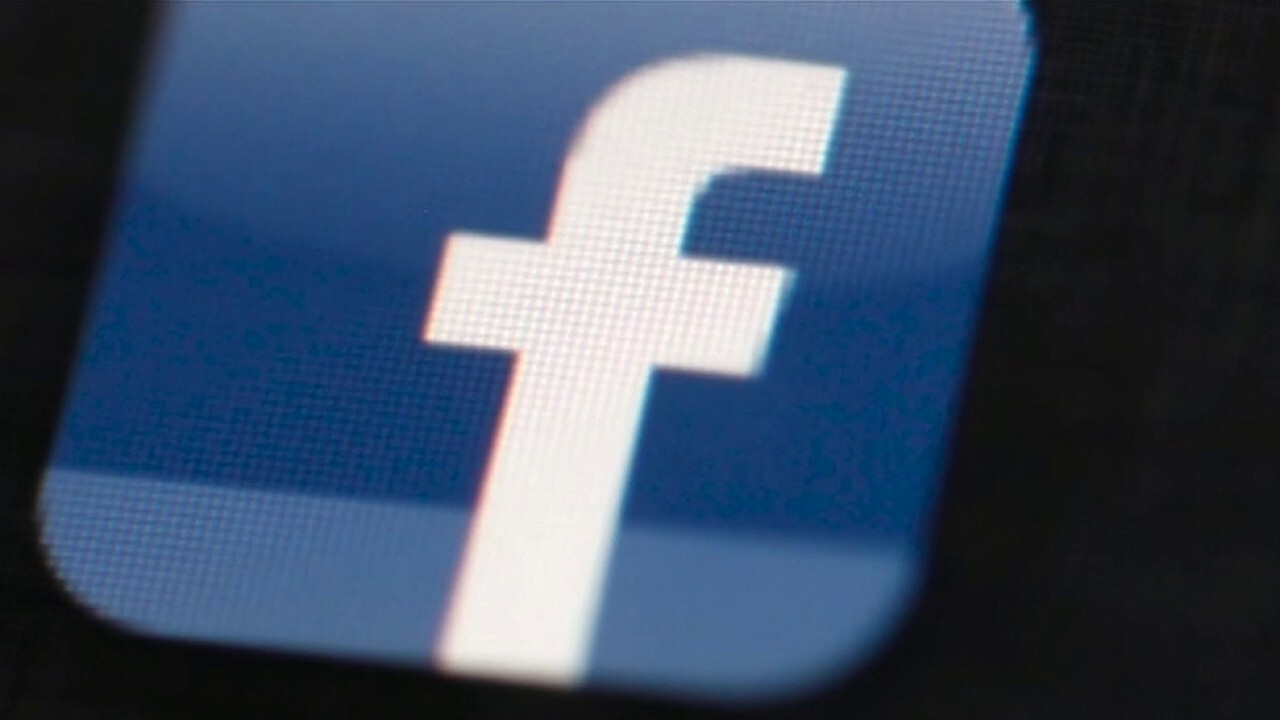 Facebook will not be able to avoid a multimillion-dollar lawsuit from Australia’s Privacy Commissioner over allegations it mishandled the personal information of more than 300,000 Australians after the Federal Court ruled against the social media giant today.

The Australian lawsuit alleges the company committed serious and repeated privacy breaches against its Australian users by allowing their information to be harvested by a researcher and sold to shadowy data firm Cambridge Analytica.

The case follows a two-year investigation by the Office of the Australian Information Commissioner after Facebook’s biggest scandal to date that affected more than 87 million of its users.

The tech giant had applied to “set aside” the Australian legal proceedings as it was not based in the country — an application dismissed today.

The Office of the Australian Information Commissioner launched an investigation into Facebook just one month after the privacy breach came to light, in April 2018, and filed a lawsuit against the company in March.

“We consider the design of the Facebook platform meant that users were unable to exercise reasonable choice and control about how their personal information was disclosed,” Falk said.

“Facebook’s default settings facilitated the disclosure of personal information, including sensitive information, at the expense of privacy.”

The lawsuit claimed the personal information of 311,127 Australian users was sold to Cambridge Analytica “for purposes including political profiling, well outside users’ expectations,” Falk said.

The information was allegedly used by Cambridge Analytica to influence voters in the 2016 U.S. election.

Facebook’s American arm applied for an injunction to avoid the legal action from Australia; an application that was rejected by Federal Court Justice Thomas Thawley today.

Facebook has until midday on Wednesday to apply for redactions to the judgment before it is released.

A spokesperson for Facebook said, “We are aware of the Court’s decision today and we are reviewing it carefully.”

TikTok: Oracle confirms being picked by Bytedance to be app's partner