A Facebook employee reportedly jumped to his death from the fourth floor of a building at the Facebook campus in Northern California Thursday morning, according to reports. 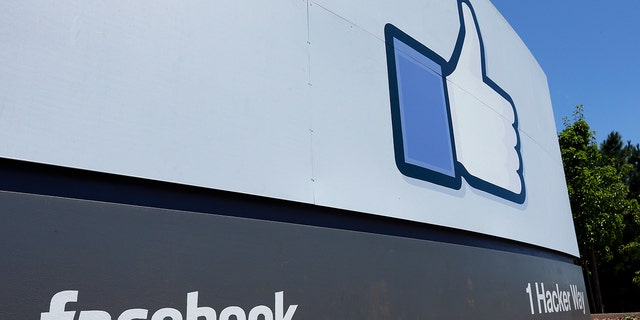 Menlo Park police and fire personnel found the unidentified victim unresponsive and he was pronounced dead at the scene, Deadline reported.

Police do not suspect foul play, according to a preliminary investigation.

“We were saddened to learn that one of our employees passed away at our Menlo Park headquarters earlier today,” Facebook said in a statement, according to Deadline. “We’re cooperating with police in their investigation and providing support to employees. While the family is being notified, we have no information to share. We hope to provide an update when we learn additional information from law enforcement.”

Which of These 4 Leadership Styles Best Describes You?