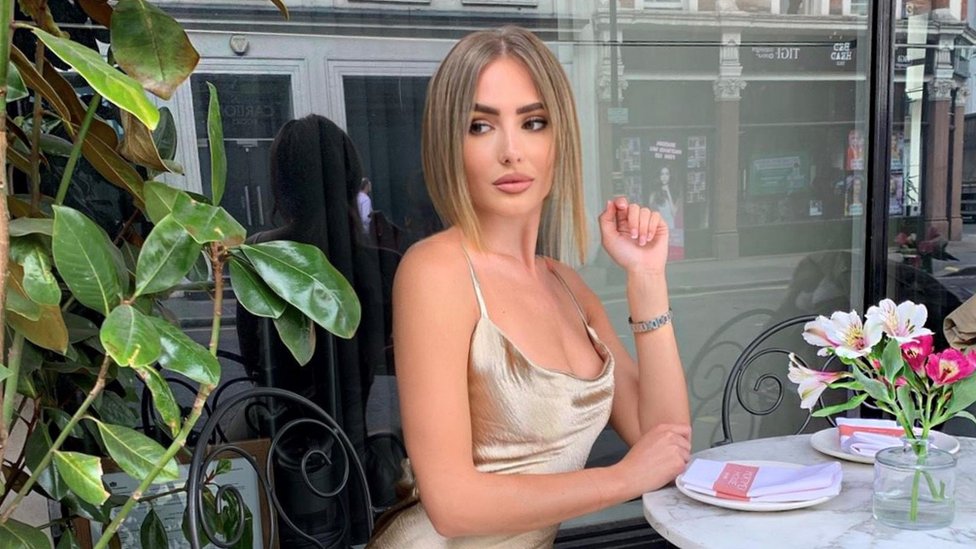 Stars with legions of followers on Instagram will soon be able to sell products directly to users using the company’s apps.

Hiring so-called influencers to shift goods is nothing new. Royal warrants have been sought after for centuries.

They used to be a way to know a product was probably safe and reliable long before consumer protection laws were common. If you got one, your product was literally fit for a king.

But there are now signs that people are growing weary of being told that a product is nice by someone whose only qualification is being famous.

“The best ads are making culture of their own,” says Grant McCracken, an anthropologist who has advised companies including Netflix and Ford on culture and commerce.

The worst can attract derision, he says.

Author Malcolm Gladwell introduced the world to the idea that it takes 10,000 hours to become an expert in something in his 2008 book, Outliers. So if you apply that to culture, we are still very young by the time we have watched 10,000 hours of television, Dr McCracken says.

And being surrounded by smart voices on social media means lazy marketing is more likely to be jumped upon and ridiculed by smarter consumers.

“They are smarter through TV but they are smarter still because they can confer,” says Dr McCracken. “You never watch alone. You are watching in a crowd, so you are enabled by the smartest person in the room.”

The key for influencers is to offer something more than a bare endorsement, he says. The promoter, product, and customer must all be better off, which is a tall order.

So how does that work in practice? Dr McCracken points to a campaign by software maker Adobe, which hired director and actor Zach Braff to make a short film based on a competition winner’s idea.

He says it’s clear Mr Braff was given a free hand, because the result is a sharp satire about endorsements.

This need for authenticity rings true for Georgie Clarke, who has 226,000 followers on Instagram. She has made a career promoting products she likes on her page.

“I find that if I fit a product into my actual lifestyle – doing something I would normally do”, then it will strike a chord with her followers, she says.

After doing a masters degree in fashion, but only being offered unpaid internships after graduating, she became a tax consultant for technology firms. To keep her hand in fashion, she started off spending weekends modelling clothes she would order online and then return.

“It was a fun way to style the way I wanted to style without costing me any money,” she says.

She did this for about a year-and-a-half and hoovered up followers. Brands soon offered her clothes for free, and then paid her to post about them.

“It’s what I want to do – styling and fashion and being creative,” she says. It has been her job for more than a year.

You have to be transparent with your followers, she advises, tagging promotional posts as “ad”.

Saying no to products she can’t wholeheartedly recommend is also crucial, she says.

“If you are that person promoting all sorts on your page, just doing it for the money, people can see that.”

And for her that means steering clear of offers for free plastic surgery.

“I hate going on Instagram and seeing people promoting lip fillers and cheek fillers because it’s so bad for little girls, seeing that,” she says.

“You have to really research a brand and work out what they are about before you work with them,” she says.

And if an influencer gets lured into something bad, “you have to just put your hands up and say I didn’t do enough research”, she says. Her agent helps weed out bad products.

As for the future of the industry, it is harder than ever to grow a following, she says, as platforms like Instagram manage who sees what using content management algorithms. In order to weed out bad content like quack dieting drugs, they may be pushing their most massive stars to the detriment of others.

“I constantly have to think of ways I can change things. You can’t do the same things over and over again,” says Ms Clarke.

“There are positives and negatives,” she believes. “The negative is everything is going to look like an ad now, which I don’t feel is great for your followers, but the positive is that it will be easier to purchase whatever it is you are selling.”

Particularly useful would be sales statistics, she says, because brands don’t tell her how many sales she has made for them.

Influencing helped create its first billionaire this year, according to Forbes. Kylie Jenner, who has 133 million Instagram followers, made her fortune largely through her own cosmetics brand which she markets on the platform.

Does her billionaire status mean things are still going strong for celebrity influencers?

“It won’t end tomorrow, but I think we can expect to see a decline” in straightforward endorsements, says anthropologist Dr McCracken.

Learn How to Turn a Profit With Photography

In Memoriam: Dave Goldberg, Entrepreneurial Inspiration and the Nicest Guy I Ever Knew