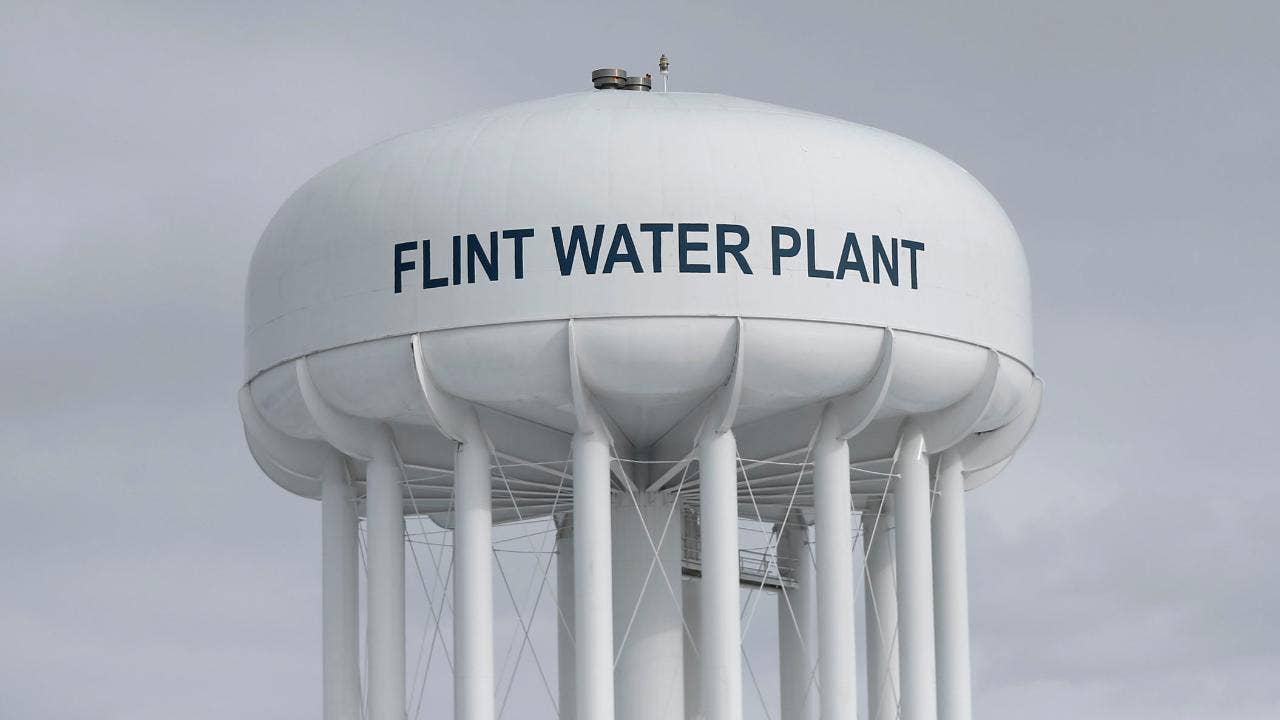 Whatever happened to the Flint water crisis?

Crews are at work, but less than 25 percent of the lead pipes have been replaced and poisonous water continues to flow into most houses; Mike Tobin investigates for ‘Special Report.’

Elon Musk, the tech billionaire, said in a tweet Wednesday that he will pay to fix every home in Flint, Mich., that has water contamination.

Musk, who just recently offered his help to free the Thai soccer team stuck in a cave, later acknowledged in another tweet that most Flint homes have safe water and said he would organize an effort to add filters to houses that need them.

“Most houses in Flint have safe water, but they’ve lost faith in govt test results,” he said in another tweet. “Some houses are still outliers. Will organize a weekend in Flint to add filters to those houses with issues & hopefully fix perception of those that are actually good.”

Lead leached from old pipes after the city began using the Flint River in 2014 without adding corrosion-control chemicals. Flint returned in 2015 to Detroit’s water system.

Thousands of water lines have been replaced and two years of testing has shown home water levels are below the federal action level for lead.

A spokeswoman for Flint’s mayor told The Associated Press Wednesday that the city has not been contacted by Musk. Candice Mushatt, the city’s public information officer, told Bloomberg that the city is in the process of replacing the pipes and the cost is covered.

The Associated Press contributed to this report