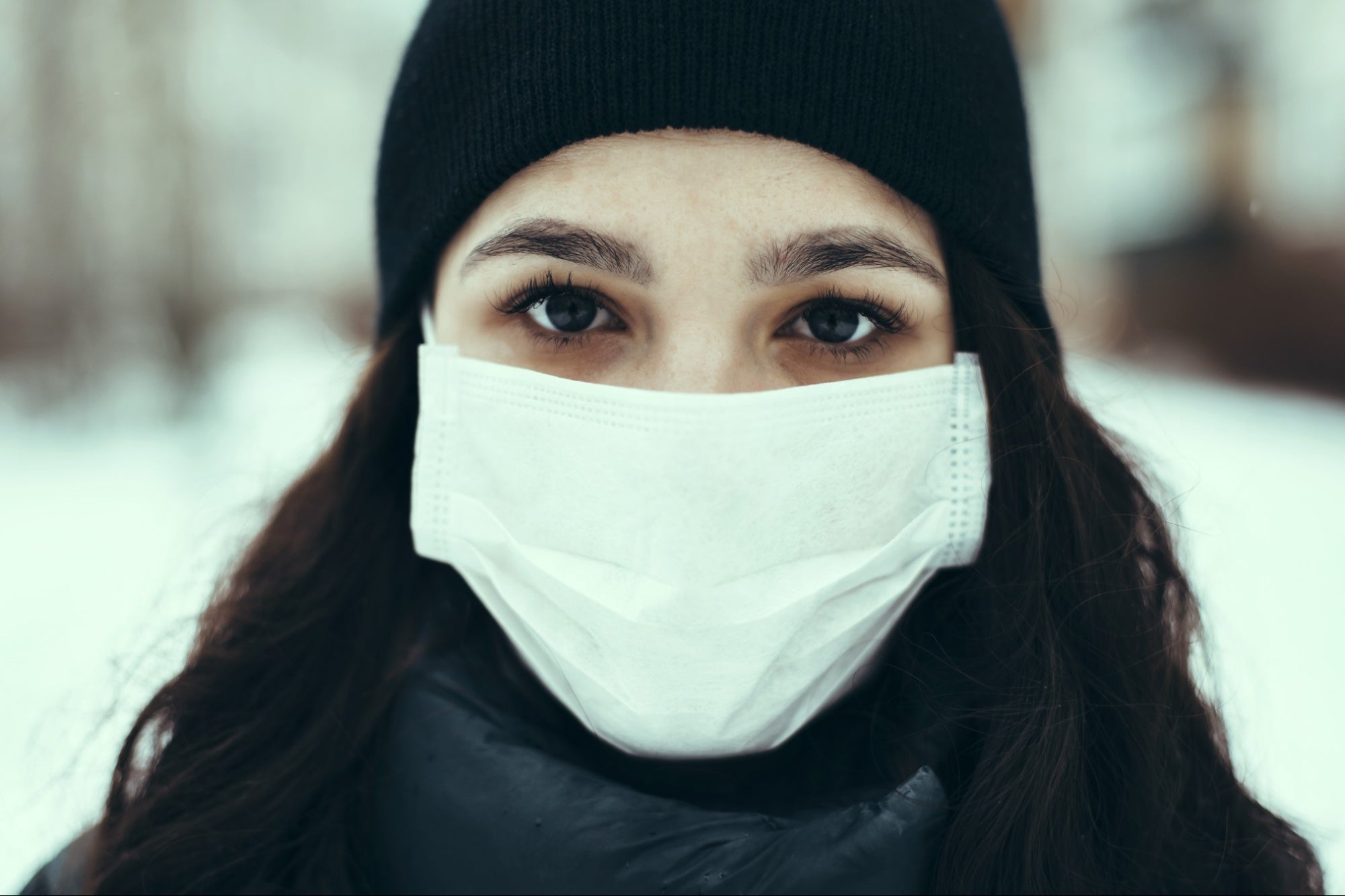 This story originally appeared on The Conversation
By Sheena Cruickshank , University of Manchester

US President Donald Trump maintains that he is immune to COVID-19 , but isolated cases of reinfection are known to have occurred. Which of the two hypotheses is true in relation to immunity against COVID-19?

To date has record of six cases of reinfection of COVID-19 worldwide, and there are some more pending verification. Despite being a small percentage of the millions of infected people , should we be concerned? To answer this question we would first have to address the question of what we understand by immunity .

How does immunity work?

When we become infected with a pathogen, our immune system reacts quickly to try to contain the threat and minimize any damage. Our first line of defense corresponds to the immune cells, known as innate cells. Normally these cells are not enough to eliminate the threat, and this is where having a more flexible and “adaptive” immune response comes into play: I am talking about lymphocytes.

Since the presence of antibodies in the blood can be measured, this data is often used to determine the extent to which an immune system is providing an adequate and adaptive response. As time goes by, our levels of antibodies in the blood decrease. However, this does not mean that we completely lose protection, as we retain some lymphocytes that know how to deal with the threat (our memory cells). Memory cells are remarkably long-lived, patrol our bodies, and are ready to take action when needed.

The job of vaccines is to create memory cells without triggering a life-threatening infection. In an ideal world it would be relatively easy to create immunity, but it is not always a straightforward process.

Although our immune system has evolved to deal with a huge variety of pathogens, germs have also evolved to trick you. In this logic of arms escalation, this means that some pathogens such as malaria or HIV are very difficult to combat.

Infections of animal origin (zoonotic diseases) are also a challenge for our immune system because they can pose completely new threats to it. COVID-19 is a zoonotic disease since the virus that causes it comes from bats .

So far the data on COVID-19 shows that the antibodies are detectable for up to three months after infection. However, similarly to as with the MERS and SARS antibodies with time are reduced gradually.

Of course, antibody levels are not the only indicator of immunity and they tell us nothing about T lymphocytes or our memory cells. Given that the virus that causes COVID-19 is structurally similar to that of SARS , it may be possible to be more optimistic about the duration of the immune response … although that will only be known with time. Thus, to what extent should the information about reinfection cases concern us?

How concerned should I be?

The handful of confirmed COVID-19 reinfection cases do not necessarily imply that such patients have not built up immunity. Behind some of these cases there could have been problems with the tests, in such a way that the virus could have been detected after infection and recovery . The tests detect viral RNA (the genetic material of the virus). And viral RNA, even though it can no longer cause infections, can remain in the patient’s body even after the patient has overcome the disease.

In this way, false negatives are produced when the sample analyzed in the test does not contain enough viral material to be detected (for example, because the indicators of the presence of the virus in the body are very low). These seemingly negative results can occur in cases where the interval between the first and second infection is short. For all these reasons, it is tremendously important to check other values such as viral sequencing or immune indicators.

Re-infection (or even immunity) is possible. But the normal thing is that in this case the new infection is mild or asymptomatic because the immune response protects against the worst effects. This is supported by the fact that, in the best-established cases of reinfection, patients either had mild symptoms or were asymptomatic. However, it is true that in one of the last credited reinfection cases (which occurred only 48 days after the first infection) the patient presented more severe symptoms .

And what could explain that during the second infection the symptoms were more severe? One possibility would be that the first time the patient had not developed a robust adaptive response, and that therefore the first infection would have been largely contained by his innate response (the first line of defense). One way to verify this would have been to evaluate the immune response based on the type of antibody generated, since that could have given us information about the times of infection. But unfortunately during the first infection of the patient the antibodies were not tested.

Another explanation would be that the infections were caused by different strains of the virus, with the consequent impact on the immune response. Genetic sequencing has shown the existence of different strains of the virus, but it is not known whether this alters its recognition by the immune system. And it is that many viruses share certain structural characteristics, which makes it possible for an immune response generated by a certain virus to also protect against a similar one. It is a hypothesis that has been considered to explain the lack of symptoms in young children who often catch colds caused by betacoronavirus.

Now, a recent study (which is yet to be evaluated by peers) has shown that the defenses generated by the coronaviruses responsible for colds do not protect against COVID-19. In fact, it can be dangerous for antibodies to recognize similar viruses, as this is how the rare phenomenon of antibody-dependent infection (ADE) is explained. It is a phenomenon that occurs when antibodies promote viral infection with potentially lethal effects.

It should be emphasized, however, that antibodies are only one of the indicators of immunity and that in these cases of reinfection we do not have information about T lymphocytes or memory cells. What these cases reveal is the need to standardize the criteria when collecting the information necessary to achieve a more accurate assessment of the threat of reinfection.

We continue to learn about the immune response to COVID-19, and each new piece of information helps us put one more piece in the puzzle of such a difficult virus to fight. Our immune system is a powerful ally in fighting infection, but only by honing it can we have any hope of defeating this disease.

This article is republished from The Conversation under a Creative Commons license. Read the original article .