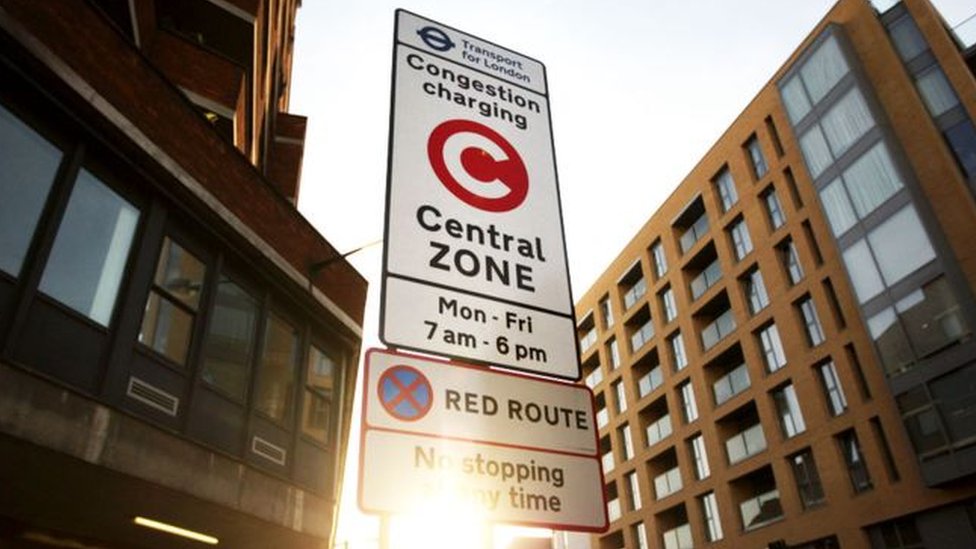 Capita has reported a £513.1m annual loss as the outsourcing firm set out plans to revive its indebted business.

Capita’s profit was wiped out by £850.7m of one-off costs, mainly from writing down the value of acquisitions made under its previous management.

The company said it would raise £701m through a rights issue to fund a reorganisation of the business.

Capita operates the London congestion charge and runs an electronic tagging service for the Ministry of Justice,

However, new chief executive Jonathan Lewis dismissed any comparison to Carillion, the services and outsourcing group that went bust earlier this year.

“I get frustrated with that comparison – we are a completely different business,” Mr Lewis told the Press Association.

He said: “We have £1bn in liquidity, strong cash flow and a new strategy with investor support. We are not in PFI contracts and have nothing like the risk profile.”

Mr Lewis has announced a major overhaul of the company which currently has £1.7bn in debt. The rights issue will reduce borrowings as well as funding investment in the business.

Under its new strategy, Capita plans to raise around £300m disposals this year and is targeting cost savings of £175m by the end of 2020.

The company collects the licence fee on behalf of the BBC and recently won a five-year extension to provide audience services to the broadcaster.

“However, the business needs to evolve,” he said.

“We need to simplify Capita by focusing on growth markets and to improve our cost competitiveness. We need to strengthen Capita and plan to invest up to £500m in our infrastructure, technology and people over the next three years.”

How to Let Passion Lead Your Life