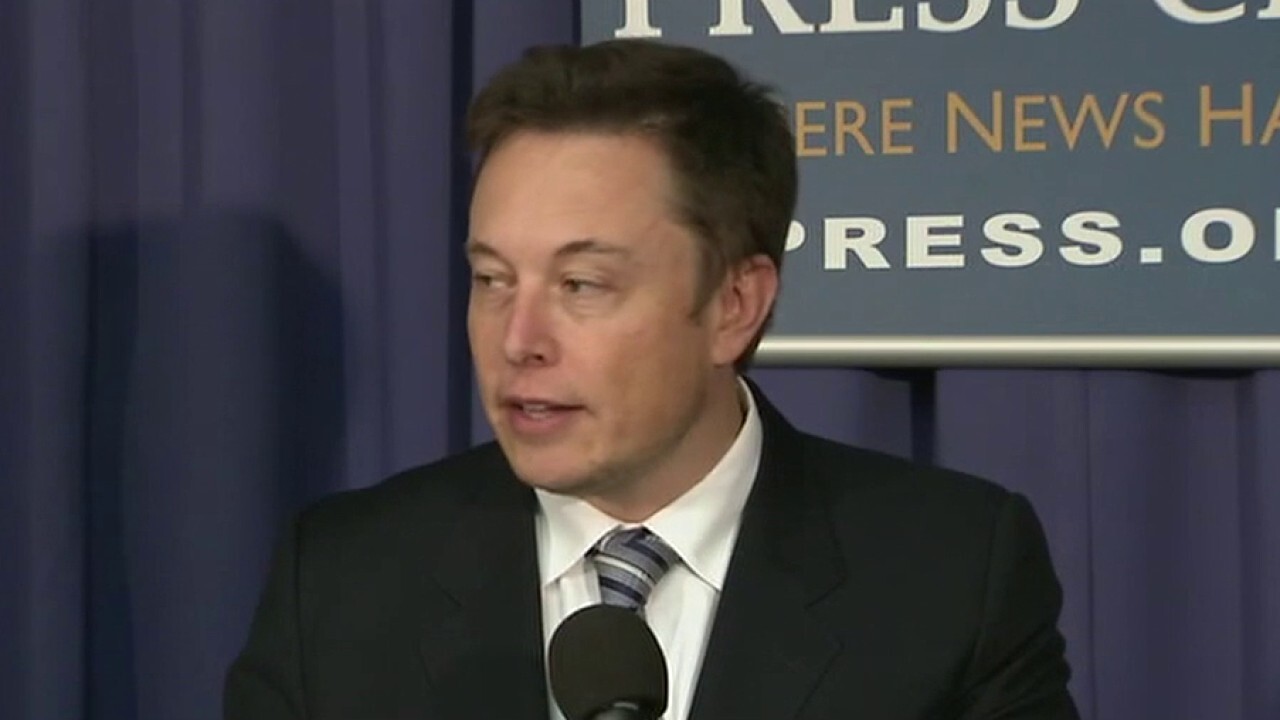 A California Democrat seemed less than upset Saturday night at the news that entrepreneur Elon Musk planned to pull much of his company Tesla – along with an unspecified number of jobs — out of the state over coronavirus shutdown rules that have stalled the automaker’s operations.

Assemblywoman Lorena Gonzalez of San Diego appeared to be saying something along the lines of “Good riddance” – except she didn’t exactly use those words.

Her message contrasted sharply with those from lawmakers and candidates in Texas and Nevada, where Musk said his company plans to relocate. They seemed pleased with the news that jobs would be coming to their states instead of leaving.

In Nevada, Dan Rodimer – a retired professional wrestler running for Congress as a Republican – also welcomed the Tesla news.

“Nevada NEEDS these jobs most of all right now, @elonmusk,” Rodimer wrote. “We would love to have you and Tesla HQ right here in the Battleborn State!”

Earlier Saturday, Musk wrote on Twitter that he planned to move Tesla’s headquarters and “future programs” to Texas and Nevada – adding that the company’s current facility in Fremont, Calif., in the San Francisco Bay area would remain open for some activity “dependent on how Tesla is treated in the future.”

Musk noted for his nearly 34 million Twitter followers that Tesla was “the last carmaker left in CA.” He referred to Tesla’s dispute with Alameda County, where Fremont is located, as “the final straw.”

TEXAS STAY-AT-HOME ORDER TO EXPIRE, BUSINESSES TO REOPEN IN PHASES

In its lawsuit, filed Saturday, Tesla referred to the actions of Alameda County as a “power grab.”

“Alameda County’s power grab not only defies the governor’s orders, but offends the federal and California constitution,” the suit claims, according to the Mercury News of San Jose.

In a previous tweet, Musk said Tesla would be filing a lawsuit against Alameda County over the company not being allowed to reopen because of coronavirus-related rules.

Erica Pan, the Alameda County health officer, had said Friday that Tesla was working with the county, but the company had not yet been cleared to reopen the Fremont facility, even after California Gov. Gavin Newsom said Thursday that manufacturers would be allowed to resume operations, Reuters reported.

In March, Tesla appeared to be operating the Fremont factory in defiance of a local “shelter in place” order over the pandemic, the report said.

Pan told Reuters Friday that the health department had recommended Tesla wait at least one more week to monitor infection rates before reopening.

Tesla has already restarted its China factory after the pandemic forced it to temporarily close. Musk pointed to that as an example of how the company could reopen responsibly elsewhere.

“Tesla knows far more about what needs to be done to be safe through our Tesla China factory experience than an (unelected) interim junior official in Alameda County,” he tweeted.

Alameda County spokeswoman Neetu Balram issued a statement in response to Tesla’s lawsuit, saying the county’s Public Health Department has been working with Tesla in “a collaborative, good faith effort to develop and implement a safety plan that allows for reopening while protecting the health and well-being of the thousands of employees who travel to and from work at Tesla’s factory,” the Mercury News reported.

“The team at Tesla has been responsive to our guidance and recommendations, and we look forward to coming to an agreement on an appropriate safety plan very soon,” the statement added.

The Mercury News report noted that Fremont’s mayor and the Bay Area Council seemed to be siding with Musk in calling for Alameda County to loosen the restrictions on the automaker.