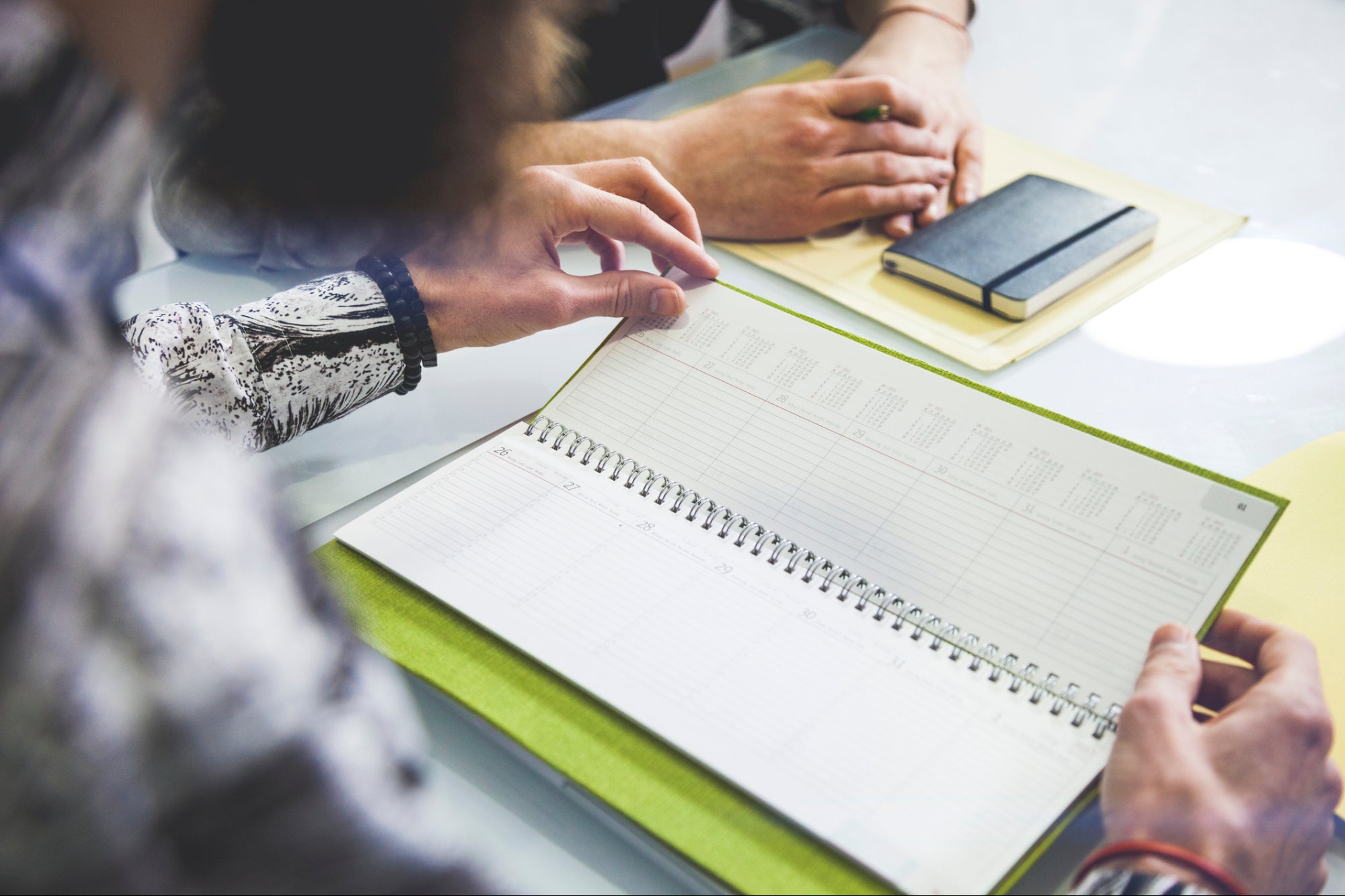 If you’re like most people, you probably have countless goals and aspirations: eating a more balanced diet, saving money, exercising more, being a more engaged parent. Prepared to make a major life change with your sights set squarely on perfection, you fail — if not immediately, within the first few weeks.

According to Marti Hope Gonzales, an associate psychology professor at the University of Minnesota, 80 percent of people who set New Year’s resolutions fail or have forgotten about their resolutions by the second week of February.

So, what can you do? Are all attempts to change doomed to fail?

Whether you want to exercise more, sleep better or build any other new habit, here are five science-backed techniques to help you create lasting behavioral change.

Implementation plans are one of the simplest and most effective ways to build new habits.

In one research study of participants who wanted to exercise more, one group was told to create an implementation plan by completing this statement: “During the next week, I will partake in at least 20 minutes of vigorous exercise on [day] at [time] in [place].”

The other participants in the study were given no instructions.

Several months later, only 39 percent of the non-planners were exercising. What about the group that made the implementation plan? An amazing 91 percent of them were still exercising regularly!

This study is not one-of-a-kind.

The key to long-term change is to start small. By choosing to implement small behavioral changes, you can easily develop new habits with minimal effort.

The beauty of small habits is that they remove willpower from the equation. The habit is so small that it doesn’t require much time or energy to perform it.

Phillippa Lally and her team found that it takes anywhere between 18 and 254 days for a behavior to become automatic. The bigger and more complex a habit, the longer it took to make it automatic; and the more frequently you performed a behavior, the quicker it will become habitual.

Lally’s research suggests that keeping your behavior small while repeating it frequently may be the key to success. Thus, while doing one squat or meditating for 10 seconds daily may not seem like a big deal, doing these small behaviors repeatedly will make them more automatic.

3. Build your habit over phases

When it comes to habit formation, consistency matters more than intensity. That’s why you should start with the smallest possible version of your habit.

However, once you’ve mastered your small habit, level up to a slightly bigger version. For example, here’s the process I used to create a daily writing habit that has allowed me to write and publish 12 books:

I intentionally made the first phase of the habit as easy as possible. Success was defined as “opening my Word processing software and writing at least one sentence.” Sometimes I wrote more than that, and at other times that was all I could accomplish.

After 10 days in the first phase, I felt comfortable enough to move onto the more challenging goal of writing one page a day. This turned out to be more challenging and as a result, I spent almost a year in this phase before moving up.

The takeaway here is to start as small as possible and only level up to the next phase once you’ve mastered the smaller version of your habit.

Getting a taxi required people to stand in line and wait to be picked up. Then Uber came along — and you could suddenly hail a ride with the click of a button. By reducing the friction needed to get a cab, Uber revolutionized an industry.

Any time you can reduce friction by making it easier to perform a behavior, people are more likely to do it.

There are several ways you can reduce the friction associated with performing your habit:

As you embark on your quest to create your new habit, it’s a good idea to consider how you can reduce the friction associated with that behavior. The more convenient and easier you make your new habit, the more likely you are to do it.

Using a habit tracking app like HabitBull or Strides. A journal or calendar to track your habit visually can prove to be a powerful source of motivation for some people.

Comedian Jerry Seinfeld was once asked if he had “any tips for a young comic.” He advised the man to buy a calendar and hang it in a prominent place where he had no choice but to see it. Then, every single day, Seinfeld told the comic to commit to writing jokes.

“When you succeed, put a big X on your calendar for that given day,” Seinfeld said. “After a few days, you’ll have a chain. Just keep at it and the chain will grow longer every day. You’ll like seeing that chain, especially when you get a few weeks under your belt. Your only next job is to not break the chain.”

So, how do you apply this?

Find a way to track your habit. It doesn’t matter whether you do this the old fashioned way using a pen and calendar or a habit tracking app, just as long as you track your progress. Strive to build a chain, but when you do fail, get back on track again to see if you can beat your previous streak.

Working from home: The rise of the DIY office