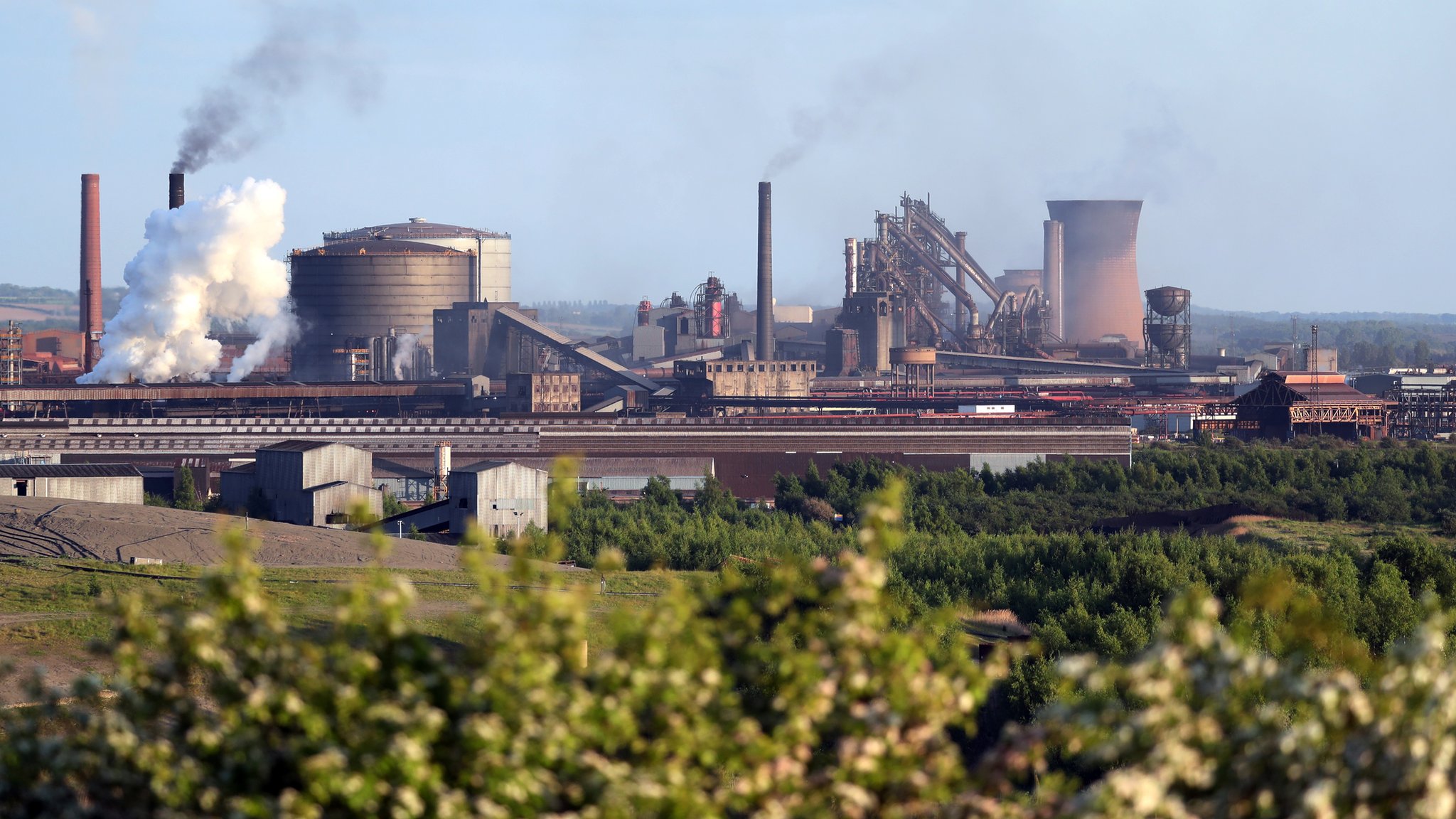 British Steel is set to be placed into an insolvency process, putting 5,000 jobs in the UK at risk and endangering 20,000 in the supply chain.

The move follows a breakdown in rescue talks between the government and the company’s owner, Greybull.

The Government’s Official Receiver will take control of the company as part of the insolvency process.

Accountancy firm EY will take on the role of Special Manager and attempt to find a buyer for the business.

British Steel has about 5,000 employees. There are 3,000 at Scunthorpe, with another 800 on Teesside and in north-eastern England.

The rest are in France, the Netherlands and various sales offices round the world.

British Steel’s troubles have been linked to a slump in orders from European customers ‎due to uncertainty over the Brexit process.

The firm has also been struggling with the weakness of the pound since the EU referendum in June 2016 and the escalating US-China trade war.

Private equity firm Greybull Capital bought the company for a nominal £1 during the depths of the steel crisis in 2016.

It then rebranded the company as British Steel and recently returned it to profit.

One of its biggest customers is Network Rail, 95% of whose rails are supplied by British Steel’s Scunthorpe plant.

GMB general secretary, Tim Roache: “This is devastating news for the thousands of workers in Scunthorpe and across the UK.

“Ministers should have been ready to make use of all the options – including nationalisation – in order to save British Steel but they either don’t care or wouldn’t take off their ideological blinkers to save hard working people and communities.

“GMB demands urgent reassurances on what the future holds for the thousands of British steel workers and their families.”