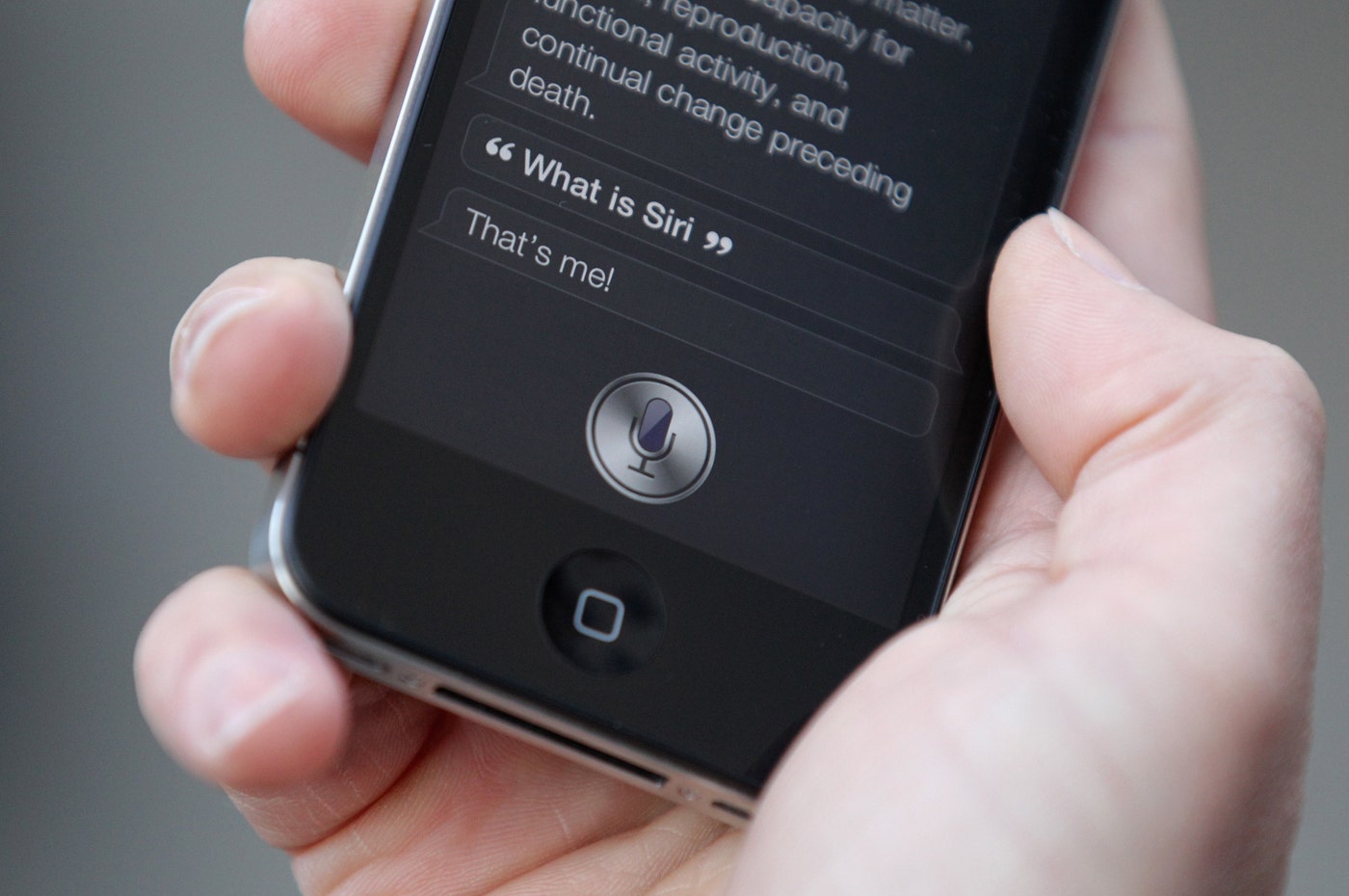 Apple has resumed the controversial practice of allowing humans to review Siri commands and dictation with the latest iPhone software update.

After an investigative report, the California-based tech giant ended the practice in August.

Although using humans to audit audio is common in Silicon Valley — Amazon and Google have also taken flak for the practice — seen by critics as undermining Apple’s attempts to market itself as a guardian of privacy.

CEO Tim Cook has repeatedly said that “privacy is a fundamental human right.”

But when users install the company’s latest software update, iOS 13.2, they will be able to choose “not now” to decline audio storage and review. Those that enable it can also turn it off later in settings. The company also specifies that Siri data is not associated with a user’s Apple ID.

Privacy experts and advocates have pushed back against the practice of audio review by human beings, saying it raises the possibility that the details of sensitive conversations could be leaked.

Other tech firms have also been resuming the practice after giving more notice. Google restarted the practice in September, after taking similar steps to make sure people know what they are agreeing to. In September, Amazon said users of its Alexa digital assistant could request that recordings of their voice commands delete automatically.

An Elizabeth Warren presidency may not be as bad for stocks as some investors fear, strategist says