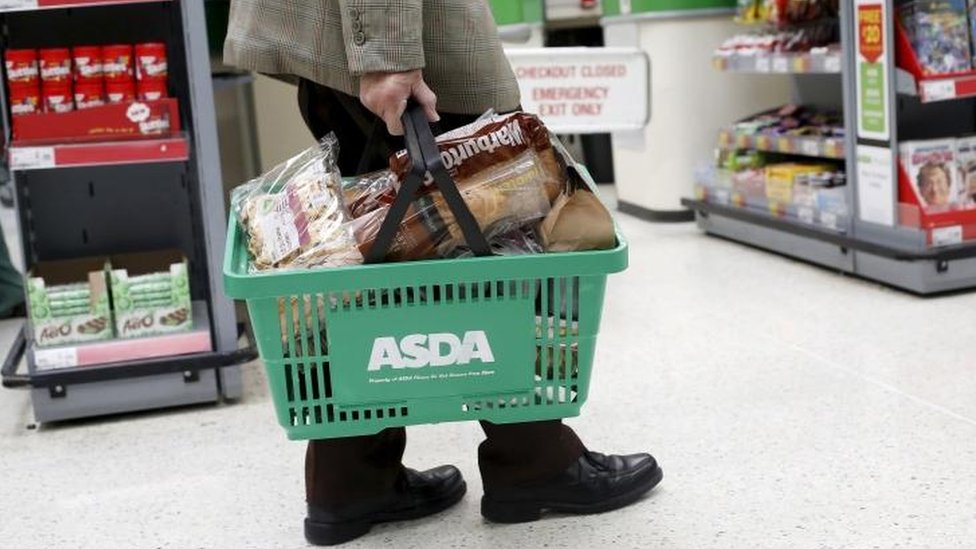 Asda could be listed on the stock market after its merger with supermarket rival Sainsbury’s was blocked by the competition authorities.

Judith McKenna, chief executive of Asda’s owner Walmart, has told staff such a listing is being considered.

But, she told managers at an event in Leeds – where Asda is based – any listing could “take years”.

It comes after the Competition and Markets Authority blocked its merger with rival Sainsbury’s.

The CMA was concerned the tie-up would raise prices for consumers, raise prices at the supermarkets’ petrol stations and lead to longer checkout queues.

It has left the giant US retailer Walmart looking at options for the supermarket chain it bought twenty years ago.

“While we are not rushing into anything, I want you to know that we are seriously considering a path to an IPO – a public listing – to strengthen your long-term success,” Ms McKenna said.

Walmart would have kept a 42% stake in the enlarged Sainbury’s-Asda business if the £15bn tie-up had gone ahead.

The remarks by Ms McKenna are the first time that Walmart has spoken about the future of its UK operations since the CMA blocked the deal.

Asda is traditionally a value supermarket but had come under pressure from discounters Aldi and Lidl, which have rapidly expanded their market share in recent years.

Walmart, often described as the world’s largest retailer, has already listed its Mexico operations and has been buying smaller companies, such as online shopping Jet.com, as well as brands such as Bonobos and Bare Necessities, to expand into new areas.

Ms McKenna told the 1,200 managers at the meeting: “Walmart does not have a one-size-fits-all approach to operating its international markets, but a consistent focus on strong local businesses powered by Walmart”.

Even before the CMA formally blocked the deal, there had been reports that private equity house KKR could consider an offer for Asda and install former Asda chief executive Tony De Nunzio to run the operation.

The current Asda chief executive Roger Burnley also spoke to the managers at the meeting, which took place on Tuesday, and told them that there would be no change in strategy.

Asda, which calls its staff “colleagues”, intends to make £80m of price cuts during the rest of this year and trial new technology.

A “scan and go” initiative was launched in 25 stores last week and more “click and collect” towers will be installed in stores.

San Francisco is first US city to ban facial recognition

Are You Using the Best Time Tracking System for Your Organization?