Ring, the home security company owned by Amazon, tracked how users responded to law enforcement requests for footage captured by its doorbell video devices and gave overviews to police departments when requested to do so.

Ring informed a Florida police department about the number of times residents had refused police access to their cameras or ignored their requests altogether, according to emails obtained by Gizmodo.

A source at Ring familiar with the matter told Fox News when Neighbors first launched in Ring, initial video request data was analyzed. However, the source said this does not reflect the company’s current policies and confirmed that Ring does not currently provide video request data to law enforcement agencies. 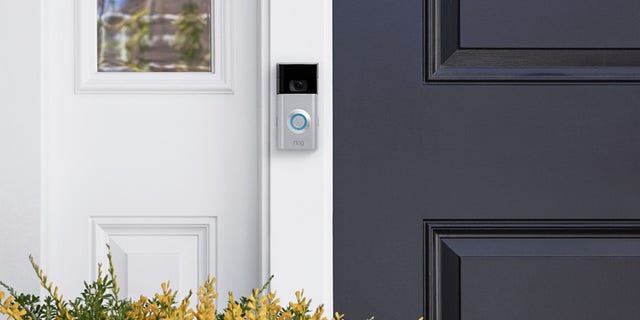 (Ring is under fire over its partnerships with law enforcement.)

Over a five-month period in 2018, the Fort Lauderdale Police Department issued 22 requests via Ring’s law enforcement portal. Those requests resulted in 319 emails being sent to residents asking them to hand over footage, a statistic that the company now says it keeps confidential.

According to Gizmodo, when police seek footage from Ring customers — who must also be using its “neighborhood watch” app — police are not informed which residents receive the requests. The emails that customers receive state that Ring is assisting an officer with an investigation.

The emails reportedly show that Fort Lauderdale police had a success rate of less than 3.5 percent in terms of requesting footage and getting the OK to use it — out of 319 total videos sought, they received permission to view only 11.

Ring has been slammed by privacy and digital rights activists for its work with law enforcement. The company has partnerships with 405 police agencies across the United States.

“If we don’t stop this it’s literally a matter of time before video from every street is recorded, with no transparency or accountability,” said Fight for the Future in a recent statement on Twitter.

It was previously revealed that Ring removed the term “surveillance” from a statement that law enforcement officials gave to local news outlets.

Fox News has reached out to Ring for comment.

Trade war: US set to hit China with new wave of tariffs

How veganism is taking the step from kitchen to closet