According to WUSA9, a team of contractors employed by Bezos racked up $16,840 in parking tickets while working on the property.

WUSA9 said it obtained records from the D.C. Department of Public Works, discovering that the district served 564 citations in the 2200 and 2300 blocks of S Street, where the Amazon chief executive’s opulent home is located.

The tickets reportedly came primarily from ignored “no parking” signs, parking in spots that were reserved for residents or obstructing pedestrians’ paths. 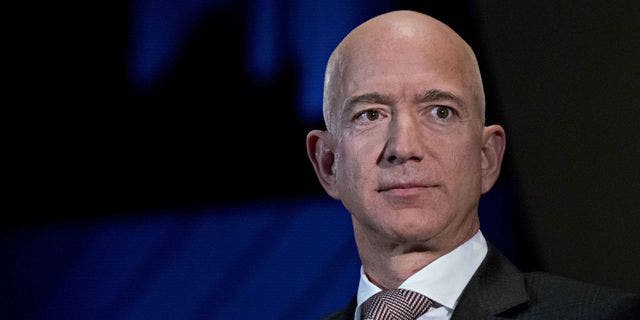 Work on the massive home, which used to be the Textile Museum and is situated in the Kalorama neighborhood, has wrapped up enough for Bezos to begin hosting lavish soirees — like the one last week for the exclusive Alfalfa Club Dinner.

Of course, for Bezos — who has a net worth of about $126.3 billion, according to Forbes — five-figure parking citations don’t amount to much of anything.