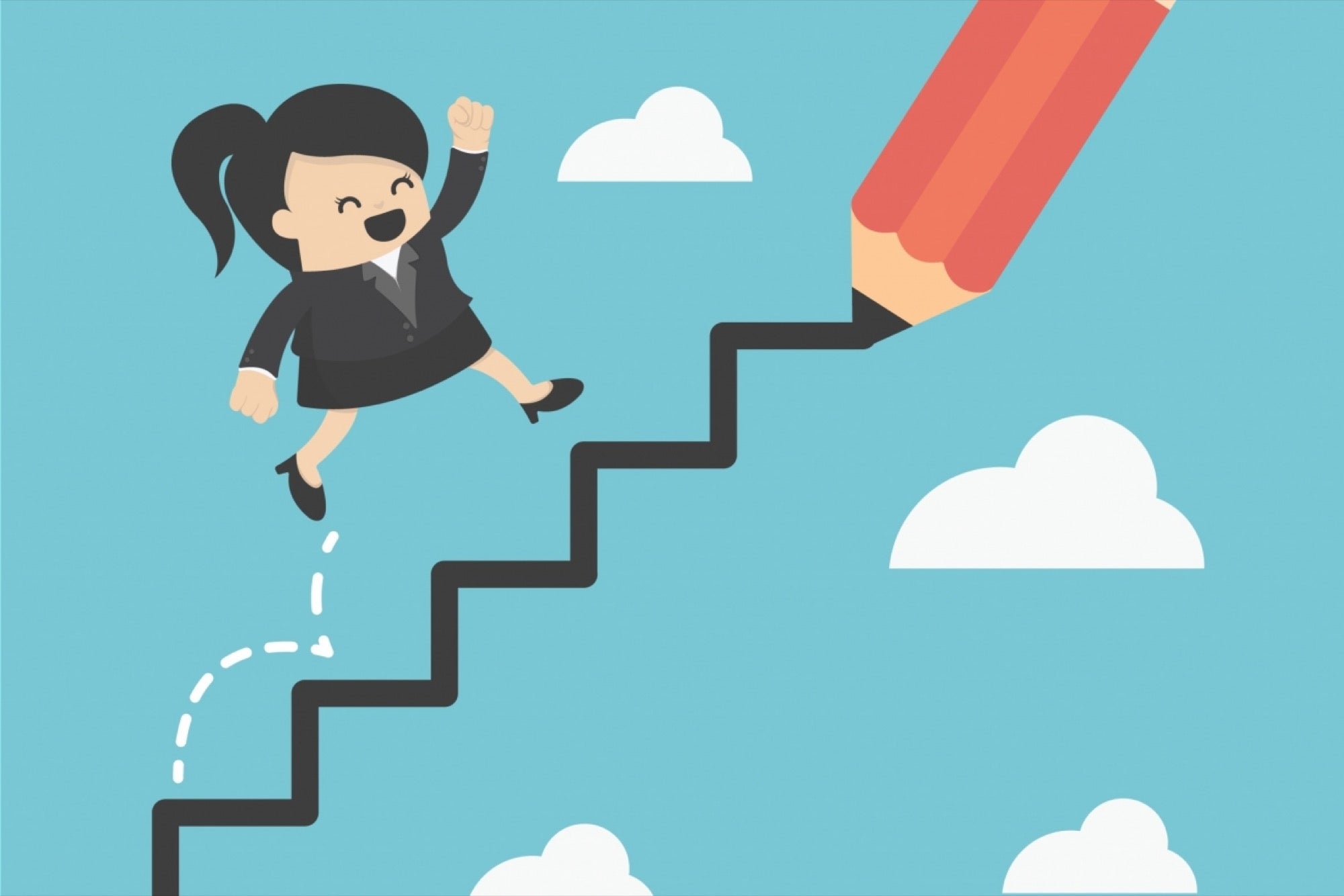 Many people have big dreams of quitting their day jobs and going to work on a venture that they love. To which I say: Why don’t they?

True, for most people, quitting their jobs with little to no resources to fall back on and taking a blind step into the dark is a risk that they just can’t take. Still, there’s nothing stopping someone from carefully calculating that move — and making it happen.

Many entrepreneurs have found success by growing their side hustles — defined as a gig on the side that has turned into something more. In fact, a study by the Academy of Management shows businesses that are launched while the founder is still employed and only later become that founder’s full-time focus are one-third less likely to fail than those that started out as full-time ventures.

Related: 5 Indications That ‘Side-Gigging’ Is More Than a Fad

The side-hustle-turned-business scheme certainly isn’t for everyone, but if you have enough drive and energy to work on your business in your spare time, then you have what it takes to find your way to success.

If you have a side project that you’re passionate about — one that you’ve wanted to scale for a while, the good news is that you don’t have to quit your job and take a leap into the unknown. At least not right away. Here’s how you can set yourself up for success by growing your business idea on the side:

Stepping out into the great unknown can be dangerous, but you can mitigate much of that risk by creating a solid plan before you start. The great thing about a side hustle is that it’s one of the best ways to assess a business idea, giving you a chance to prove its viability before going all in.

Before you quit your job, determine how much money you’ll need to make per month in order to quit, and decide how much income your side hustle needs to be generating for it to be successful. Define your idea of success, and then get to work creating and tracking financial benchmarks that will indicate whether your project is a sustainable business idea.

2. Putting in the time

Prepare yourself for what’s ahead. I won’t lie, when you first start out, you’ll have to put in a lot of hours. Most of them, actually.

Since you’ll have your regular job, and will also be working on growing your startup in your spare time, you’re going to have to make some sacrifices. This means skipping those after-work drinks with co-workers and giving up outings with friends pretty much every weekend. It does get easier, but in the beginning your project will take up a lot of your time.

The fact is, if you’re not excited about the thought of spending all of your spare time on your side project, then this venture probably isn’t right for you in the first place.

Similarly, when it comes to growing your company, avoid the temptation to spill lots of money into the venture. Startup culture glamorizes the idea of investor-backed companies, but the fact is growing your company slowly is often a better idea. Sure, a new desk and computer would be nice, but do you really need it to get started?

Related: 5 Ways to Make Enough Side Money to Eventually Quit Your Job

Countless entrepreneurs have started out small. Take Craig Newmark, for example, founder of Craigslist. He started the company as a side project in 1995 and scaled it into a full-fledged company in 1999.

Test the waters and then scale your company gradually if you can. Always be cautious about taking on extra, unnecessary debt in the beginning.

Burnout is a real risk when scaling a business. Working around the clock at your day job and trying to fit your side hustle in around your off hours can be exhausting.

To stave off burnout, try to devote a few of your most productive hours to your company. It’s hard when you’re working a full-time job, but it’ll be difficult to scale a company when you’re only working on it between midnight and 3 a.m.

Exhaustion leads to burnout. You’ll want to fit in your hustle whenever you can, but avoid the temptation to work seven days a week. Give yourself at least one day off to recharge.

Finally, keep in mind that there’s never going to be a perfect time to quit. At some point you’re going to have to just go for it. If your business idea shows great promise and you’re checking off your financial milestones, the smaller details will almost certainly fall into place once you’re devoting more time to it.

While we all love stories of those who leave their jobs on a whim and, with a stroke of genius and luck, go on to find success, the fact is that most companies just aren’t founded that way. By and large, most entrepreneurs find success by carefully calculating their moves and working quietly behind the scenes to lay the groundwork first.

If you have a great business idea, why not give it a trial run by growing it on the side? Testing the waters before you dive in is always a good idea — and will give you a chance to see if your idea if viable before you jump ship.

Passionate about your side hustle? What’s stopping you from turning it into a company? Let us know in the comments section below.

Related: 9 Ideas to Make a Side Income While Growing Your Business